The controversial accusation on Eskinder Nega

A total of 29 people who were taking part in a New Year special program production for ONN were detained by the police on September 05. Of the 29, the 22 individuals were brought to the Federal First Instance Court Arada Branch while the seven were released soon after.

The police accused them preparing to incite violence in collaboration with the armed group Oromo Liberation Army (OLA), a group the government is currently involved in military engagements in western and southern Oromia regional state.

One of the editors at ONN who is detained is Sinboo Dajanee , daughter of Dajanee Tafa of the opposition Oromo Federalist Congress (OFC), who is recently indicted with criminal charges.

In today’s hearing, the court ruled 19 of the 22 to be released bail ranging from the highest 30, 000 birr granted to journalist Dassuu Duulaa, to the lowest 4, 000 birr. However, only 10 of the 19 appeared in court because nine of them were admitted to hospitals after contracting, Tuli said.

The controversial accusation on Eskinder Nega 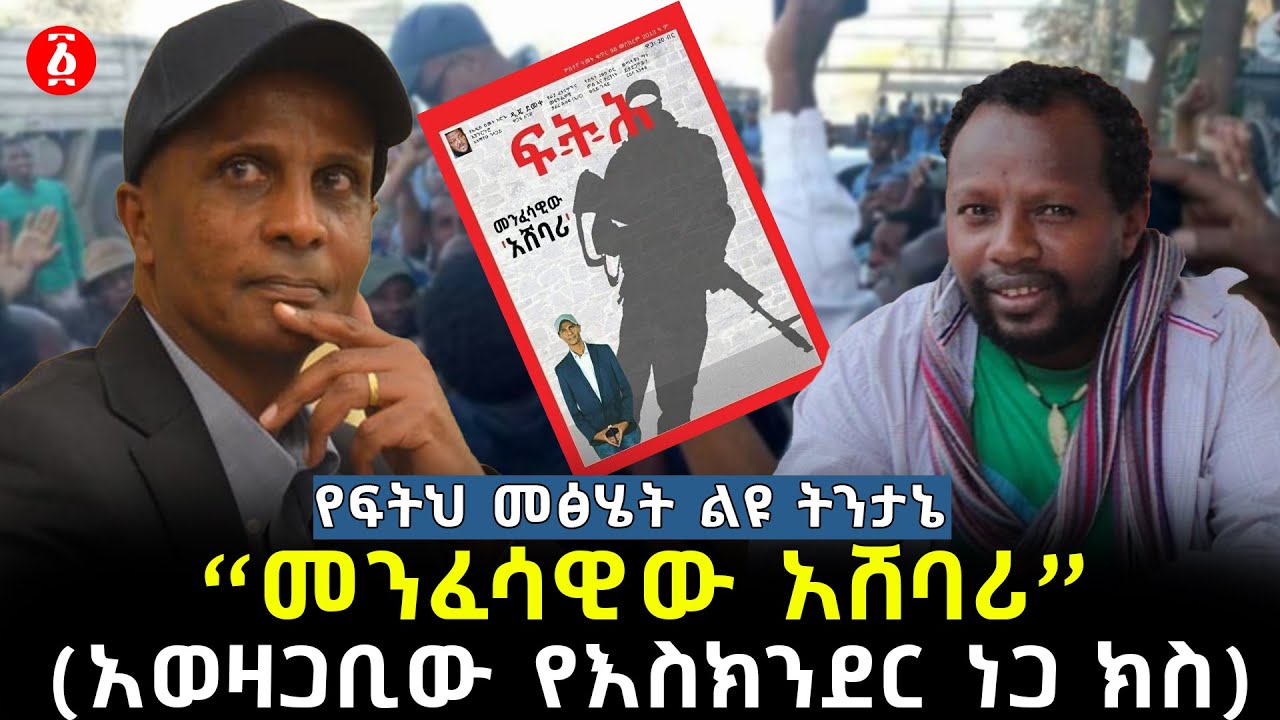 Ethiopia - The controversial accusation on Eskinder Nega | Feteh Magazine by Journalist Kinfu Assefa A total of 29 people who were taking part in a Ne...