Minister of Peace, Muferihat Kamil, held consultation with representatives of the Amhara and Kemant communities in Amhara regional state today.

In her remark, Muferihat called on both communities to resolve their differences through dialogue.

“The two peoples are of the same family. Family problems cannot be solved by others unless they are solved by the family themselves. Nobody wins from the conflict,” she said.

She further said all community members should do their parts to build a peaceful tomorrow, according to AMMA.

Muferihat assured the participants of government’s commitment to hold series of consultations to address problems and build consensus between the two peoples.

Temesgen Tiruneh said “the regional state will provide the necessary support for the peace dialogue to be held between the two sides as peace is the foundation for all things.” 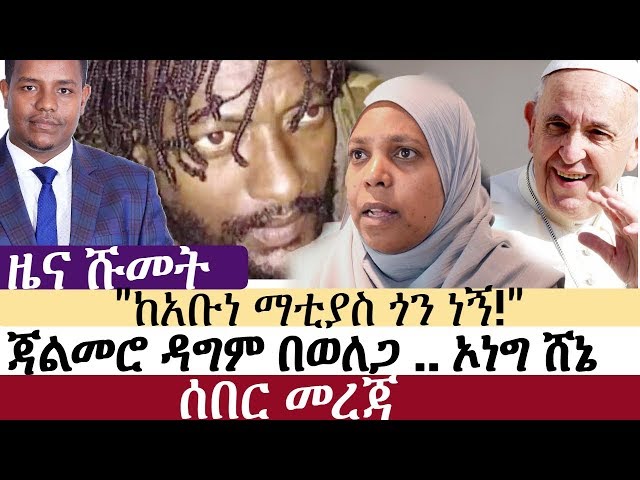