Africa, these treasures were either exchanged in Europe as gifts or sold at auction. The Benin Bronzes, made of brass, have particularly shaped the restitution debate due to the heightened publicity they have received in Europe and Nigeria where they were taken from.

In the 1897 expedition, British soldiers raided the Kingdom of Benin, the modern day Southern Nigeria, torching the royal palace and looting thousands works of art among them Benin Bronzes, a set of unique plaques that included statues of ivory leopard, carved elephant tusks, and wooden heads and that showcased war exploits. They were revered and reserved for ancestral altars and mothers of kings and queens in the kingdom.

Other notable African artefacts in Europe include the Egyptian Rosetta Stone in British Museum made of coarse grained rock, engraved with texts in multiple languages. It has been used by researchers to understand how Egyptian hieroglyphs, using pictures as signs, worked. 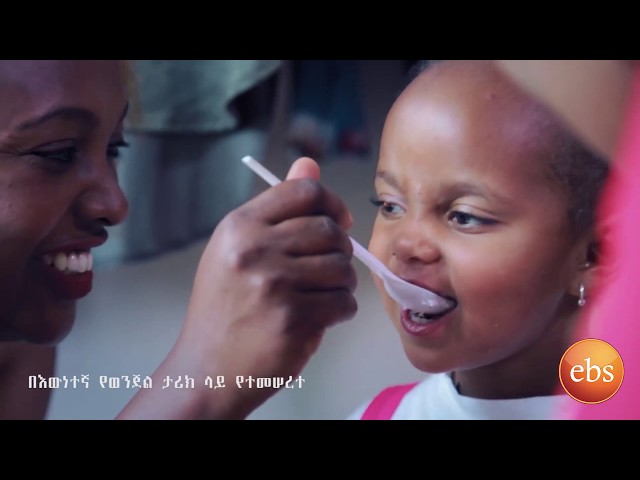 A Real Crime Event That Was Committed Around Gerji Sain Marry Church | Ketezegaw Dose Episode 71 Africa, these treasures were either exchanged in Euro...