The meeting aims to provide strategic guidance for the last year of implementation of the Istanbul Programme of Action and articulate the key sustainable development priorities of LDCs.

Gedu delivered a speech that pointed out strains that threatened Ethiopia’s efforts to achieve the Sustainable Development Goals (SDGs) and implement the Istanbul Programme of Action (IPoA). He said the unprecedented the current pandemic has further weakened some of the development gains achieved by LDCs over many decades.

The LDCs have also continued to face multiple structural challenges, including poverty, unemployment, and the adverse impacts of climate change, he said. Despite the apparent problems, Gedu said, Ethiopia is expanding rural development programs to achieve food security and promote agricultural productivity. Ethiopia is also investing in social and physical infrastructural projects to meet some of the 2030 Development Goals, the minister added.

Noting that LDCs remain far below many of the targets set by the SDGs, he called on to recommit to accelerating the full and effective implementation of the 2030 Agenda and the Istanbul Programme of Action (IPoA). According to the Ministry of Foreign Affairs, the meeting was hosted by Malawi’s Foreign Minister, Chair of the LDC Group, and attended by ministers from 47 LDCs, “Friends of LDCs” and the UN Deputy Secretary-General. 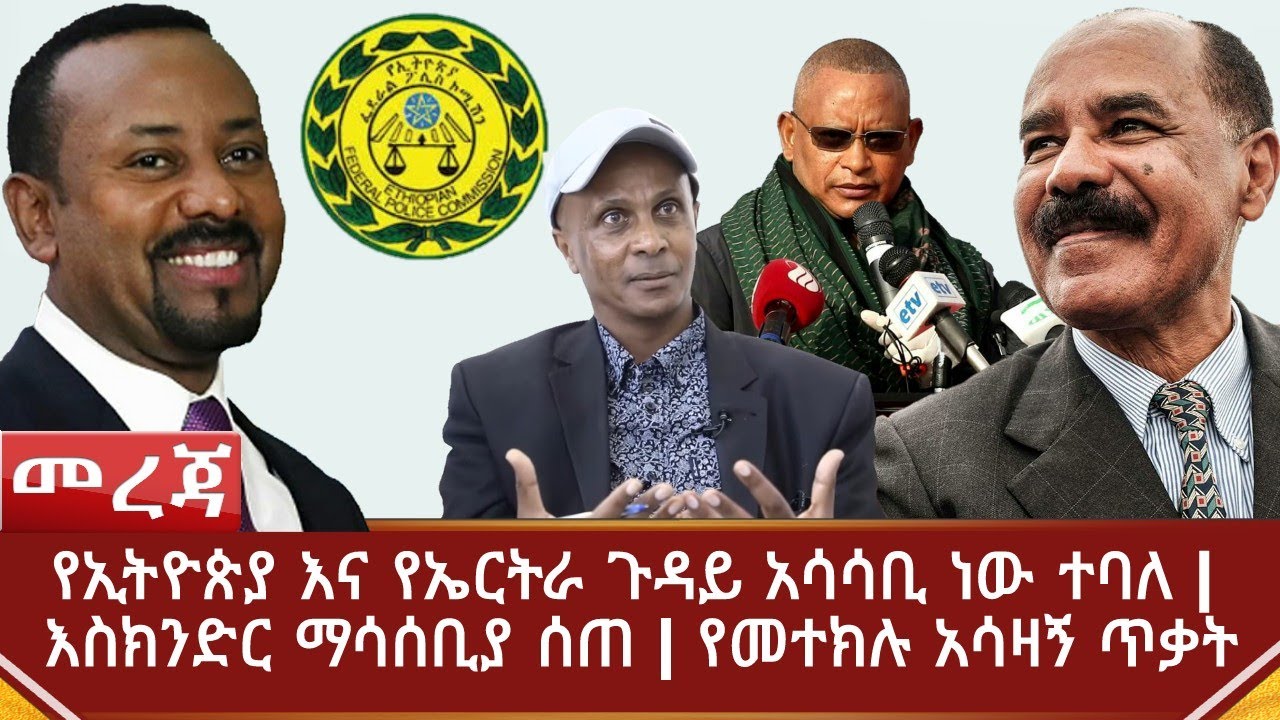