Following the discussion held with representatives of the company at Sheraton Hotel yesterday, Water, Irrigation and Energy Minister Sileshi Bekele said this is a big opportunity for Ethiopia. In order to improve the existing 45 percent access to electricity in Ethiopia, the government is undertaking reforms and efforts are underway to increase access to electricity through developing renewable energy, supporting the sector through finance and engaging the private sector as well as building strong institutions, he added.

The minister stated the initiative of the company is hugely significant, especially at a time when the country is aspiring to increase access to electricity to 100 percent by 2030. Sileshi added that Ethiopia has been exporting 350 MW to neighboring countries, and it has plans to double this within few years. The demonetization of the old Ethiopian Birr notes this week will play a crucial role to boost the economy by stabilizing the macroeconomy and controlling illegal money transactions, experts said.

In an exclusive interview with ENA, the economist Dr. Berhanu Danu said the change will not only help to control contraband and illicit financial activities, but also play pivotal role in improving the economic development of the country.

According to him, the economy will get a boost to recover as the macroeconomy would be stabilized through this process as banks get a chance to collect huge amount of money. 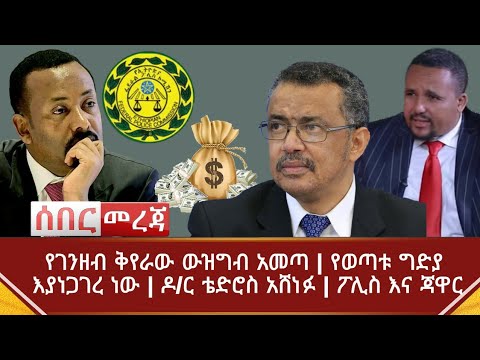