The two senators request for the administration on GERD talks

According to the Ambassador, Lycée has sustained loses for the past four years due to the devaluation measures introduced by the government of Ethiopia in 2016 and ongoing inflationary pressures. “Until 2016, we were doing well. However, the exchange rate and the inflation seriously affected us,” Bontems said.

Since then, the school operated under the ownership of the Mission Laïque Françoise or a French Secular Mission (MLF), a non-profit organization, which has been accruing loses as high as 25 million birr in 2016. However, with a 10 million birr loss this year, it has decided to adjust its prices.

The Ambassador claimed that the increased fees only represent the current 20 percent inflation. He also emphasized that much of the expenditure is made in euros, which only comes from 20 percent non-Ethiopian nationals and 10 present French students. For four years, 10 percent of the values of the school fees have been lost either to devaluation and inflation, Bontems said.

The two senators request for the administration on GERD talks 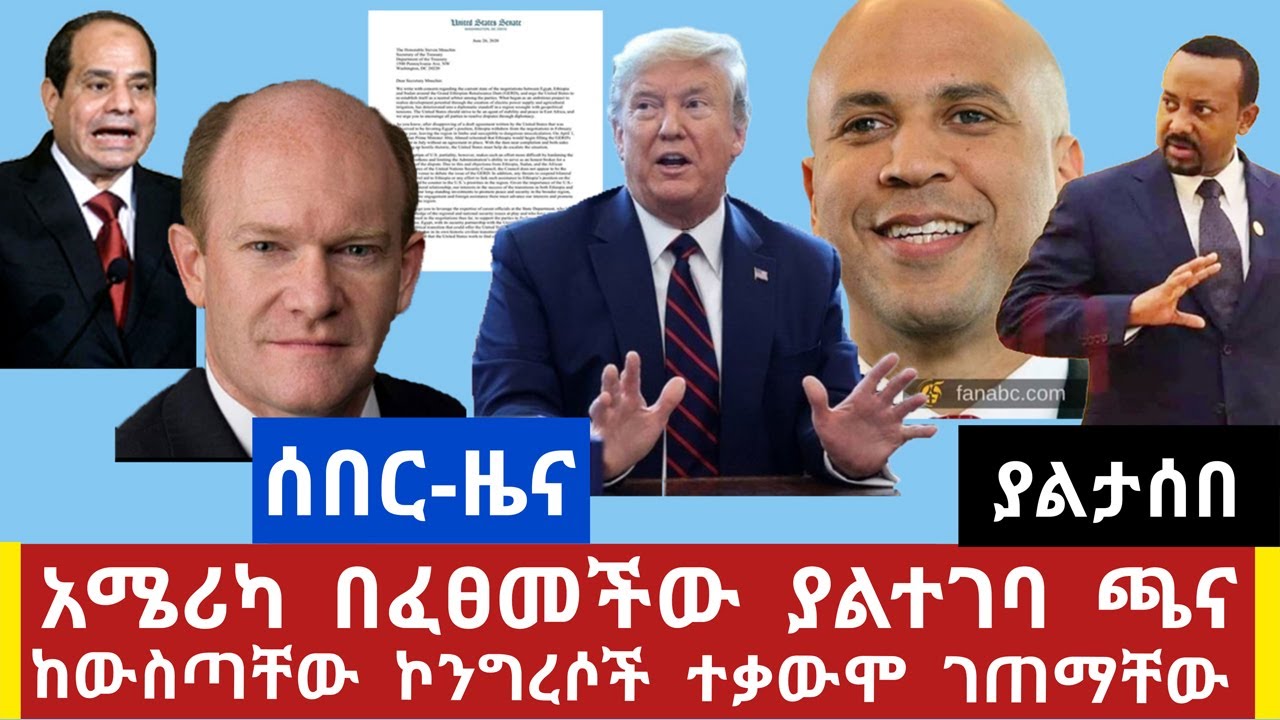 Ethiopian news update - The two senators request for the administration on GERD talks According to the Ambassador, Lycée has sustained loses fo...