Ethiopia - Entertaining stay with comedian Teferi Berke. The long awaited time has come for Tsedenia’s fans and followers to experience more than just a taste and greatness of a single hit. Her new album “Ye Fiker Girma” (The Grace of Love) is due for release before September 2013. It consists of twelve original songs with only one song in English.

Tsedenia said during the making of the album (most of which was during her pregnancy) she stopped singing after her second trimester. And after giving birth to her first twin boys, her focus was solely on being a mother.

For nearly ten months, Tsedenia moved out off her public appearances to assume her fresh role as a mother.  But now she says, composed and with confidence, “there is no difference between now and before giving birth to my twin boys, my passion in music is still the same and the good thing about living in Africa is we don’t go through maternal depression because we get help, we take advantage of having a nanny”.

Winner of Africa’s prestigious music award, Kora, in 2004, in the category of best female singer in East Africa, Tsedenia set out her own goal to ensure Ethiopian music remains visible throughout the world and started networking with Dan Harper, a former aid worker for a British NGO and founder of Invisible System, an unusual project of a recording studio. 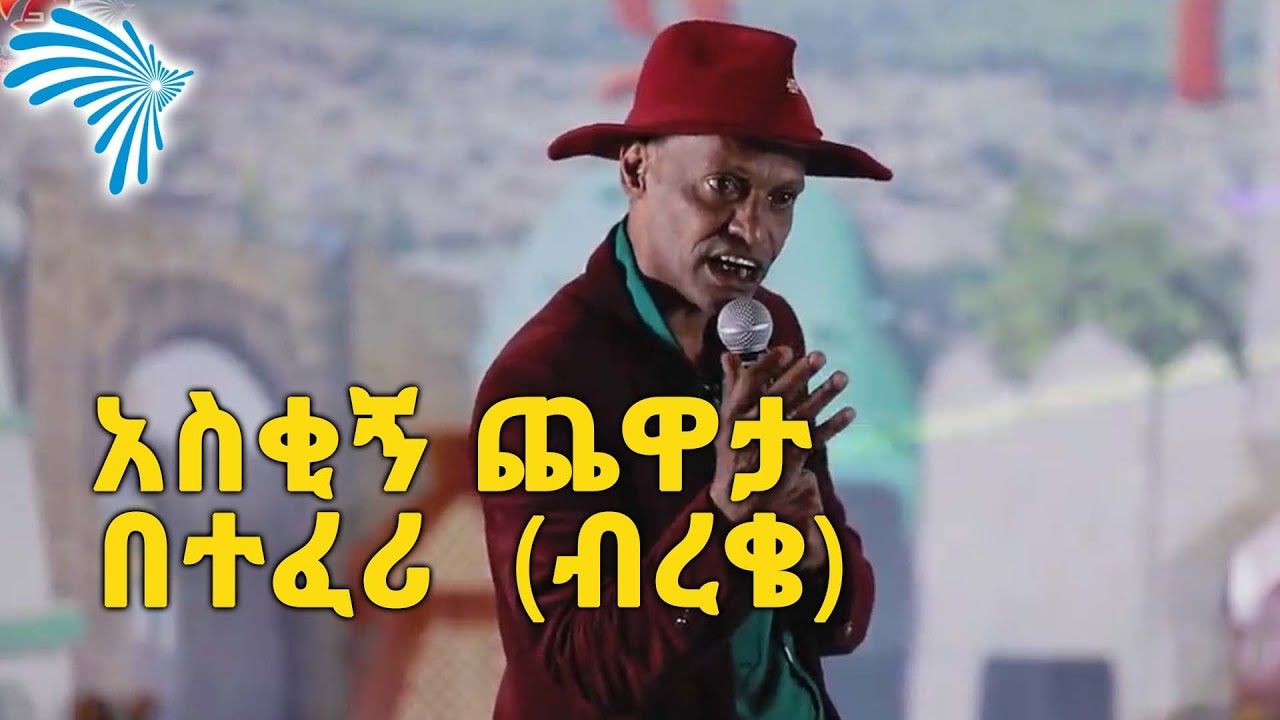