Ethiopian Grand Renaissance Dam (GERD), the country’s next energy powerhouse, will be crucial for the realization of the regional integration upon its completion, according to Scholars.

In an exclusive interview with ENA Dr. Teshome Adugna, Economic Analyst and Planning and Economic Development Commissioner of Oromia Regional State said the world experience shows that major successes of the regions are based on established platform for cooperation of integration.

“Such trends should work in the Horn of Africa,” said adding that “in the Horn, we have lot opportunities in the future because we have resources which we didn’t have been utilized”.

Ethiopia is one of the economic powerhouses in East Africa, which is also a major socio-political and diplomatic hub in the Horn Africa, among others. “Regarding the GERD whatever Ethiopia is promoting, it can be an example for integration in the world,” Teshome underscored.

One of the best endowments in Ethiopia is the water resources, he said adding that the country has the right to develop using its resources based on comparative advantage on its development corridors.

Despite its abundant resources, Ethiopia is still the poorest country due to various reasons. He stated among others that “We don’t have proper water management and we don’t have water storage in the country. So, proper water utilization is a must with no option”.

Among the recent priorities of the government is the Grand Renaissance Dam which would help to change the lives of its people in particular and the region in general, the economist said. 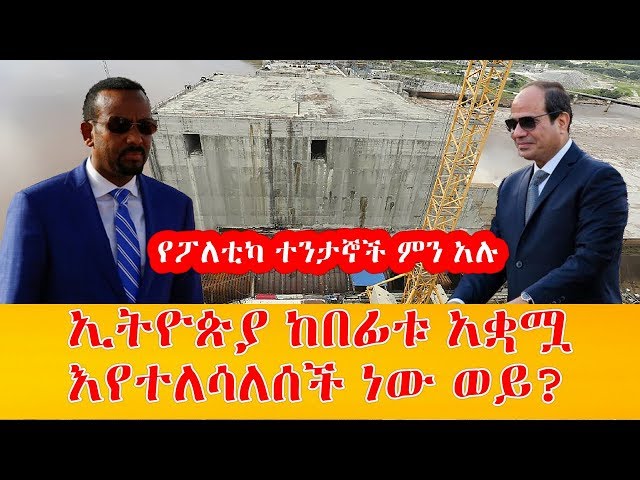 Ethiopian Grand Renaissance Dam (GERD), the country’s next energy powerhouse, will be crucial for the realization of the regional integration up...