One particular person was Fairy Jalal, an environmentalist and humanitarian aid worker based in Abidjan, Cote d'Ivoire who recently assembled a group of young people in the capital to help plant trees, donate blood inside Bole Lemi Industrial Park and do other citizenry deeds. She found Kalkidan as an impressive participant and as an exemplary citizen.

“She is a dedicated, hard-working and cooperative young lady,” she told The Reporter. “As well, she is extremely efficient and professional.”

Kalkidan worked in DebreMarkos referral Hospital for over a year as part of the mandatory service requirement. She was not just an observer of the community; she became an active neighbor within the city.

The experience, not only confirmed her instinct that she had chosen a powerful tool to help change the narrative of Ethiopia, one patient at a time, but also gave her a glimpse of the potential and vulnerability of the medical sector.

Often times, not only did she help treat patients, but citizens who were too poor to pay for their basic medications, forcing her to look inside her own pockets to help and assist when necessary.

Together with her coworkers at Debre Markos referral Hospital, Kalkidan was part of a team that managed to create a center for vulnerable children who were left in the hospital’s Neonatal ICU.

Now stationed in Ras Desta Hospital in the capital as a full-fledged medical professional, she is content where she is in her young career. In 2012, she hopes to volunteer more, mentor young people who may want to emulate her empowering career and become a more engaged citizen and empower members of the community to do more to help and support worthy public causes.

That is because, for her, “Individually, we are one drop. Together, we are an ocean”. That is the ideal and the mantra, she intends to live by. 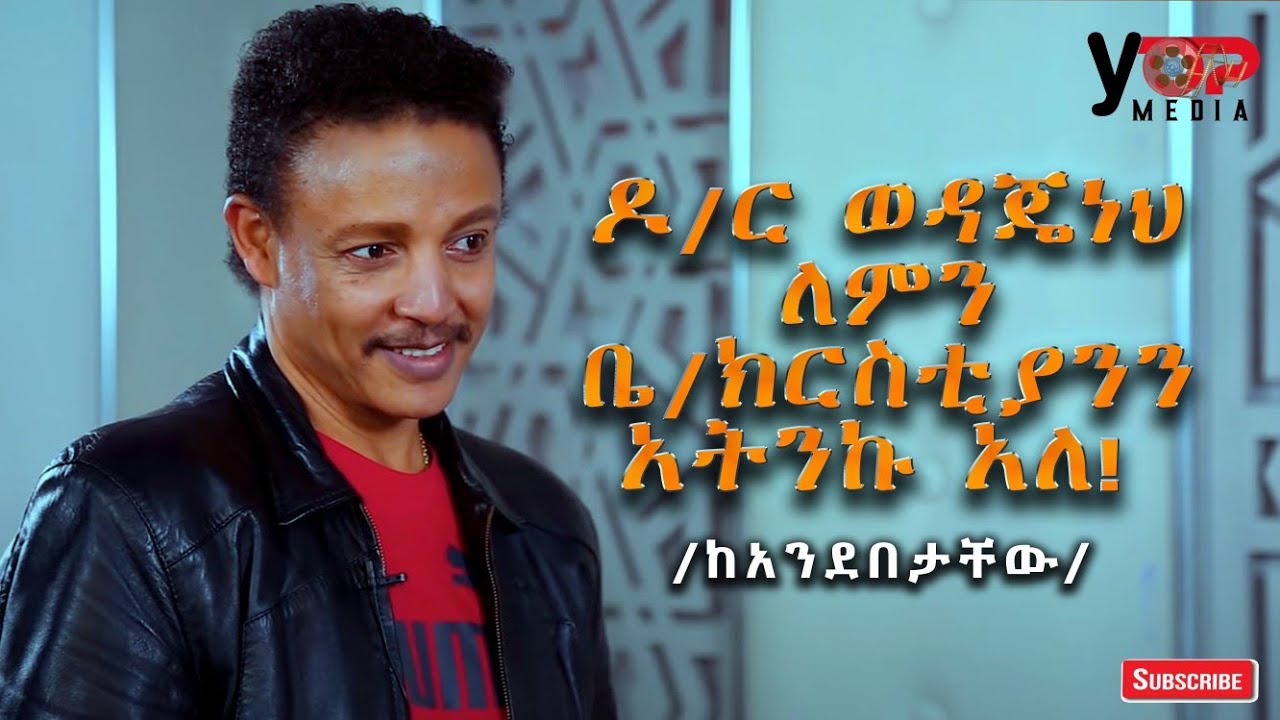