Sunday On EBS With Neshanet Workneh

These days, the Chinese are well-known for building roads and various infrastructures in Africa. Ethiopia is a good example since the Chinese have built huge infrastructures in recent times. To mention few, the expressway that stretches from Addis Ababa to Adama, the railway line from Addis Ababa to Djibouti and the Addis Ababa Light Rail Transit were all built by the Chinese. Even though these infrastructures mean a lot to countries like Ethiopia, they are like tips of an iceberg comparing to the jaw dropping spiral roads and interchanges that you see everywhere in China. The Chinese are very serious about roads and the various spiral roads are a mere witness to that fact. Even though you will be tempted to ask: “How did they construct these kinds of roads?”, one thing will pop into your mind immediately. When you remember that the Chinese have managed to build the Great Wall of China more than 2500 years ago, you will stop asking such questions.

Recently, Ethiopia made headlines around the world as citizens planted more than 350 million saplings in just one day. Organized under the Green Legacy Initiative, the government claimed that it has broken the world record for planting seedlings in one day that was held by India. In most people’s mind, Ethiopia is pictured as a green country but this is far from the reality on the ground. This is not to tarnish the recent initiative but to underscore that we need to work hard to realize this dream.

Though China’s name has been associated with environment pollution, the Chinese have managed to have a green country. I was impressed by the green landscape while flying under Chinese skies. As I enjoyed the bird’s eye view of the landscape, I have noticed that the only thing that is not green is the residential and office building areas. While looking at the landscape through the aircraft’s window, I felt like I am looking at a computer’s motherboard where every chip was properly slotted in its place. From that scenery, one can tell that the city is properly planned and well-constructed. There is an old saying that described Qingdao as “red tiles green trees, blue sky and blue sea” which actually gives the picture in the bird’s eye view of the city.

Sunday On EBS With Neshanet Workneh 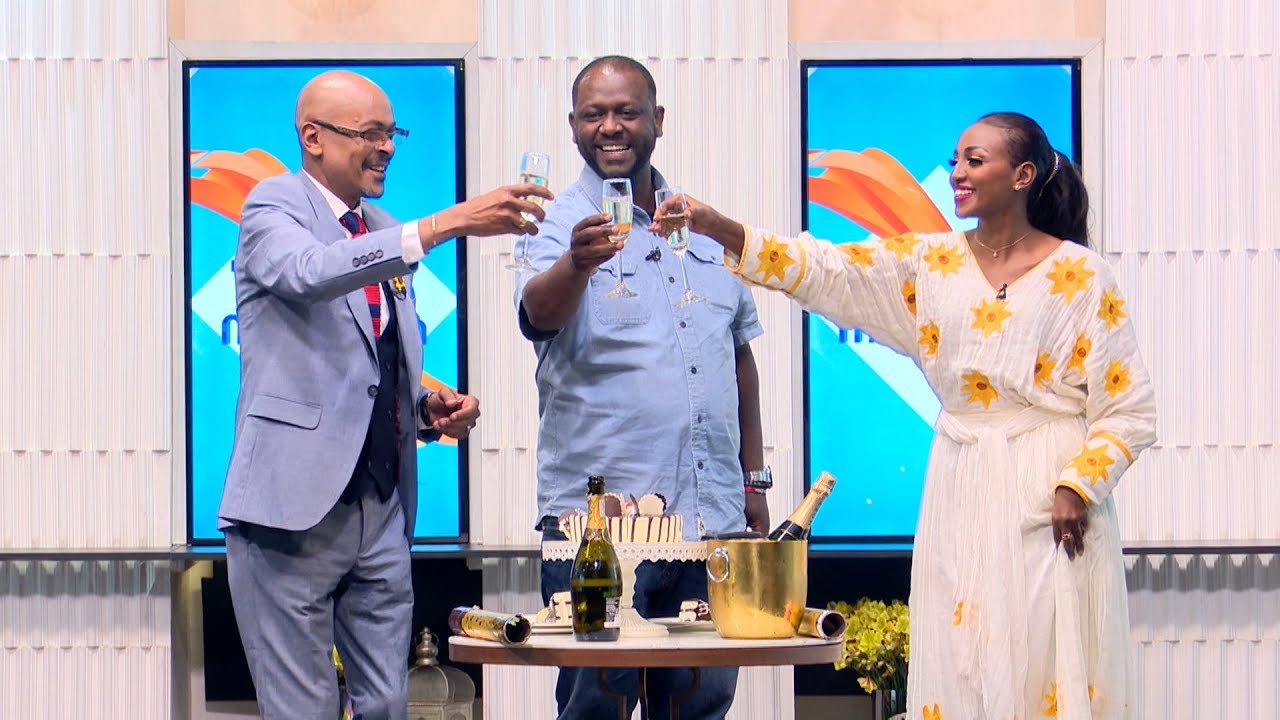 These days, the Chinese are well-known for building roads and various infrastructures in Africa. Ethiopia is a good example since the Chinese have bui...