With that, it wasn’t a surprise that I developed a hobby of dancing with my friends during our break times. That is when our teacher, Efrem Fiqadu, saw my interest in music and dance. Then I joined the Aser musical group where I participated as a dancer and performed in different plays at various events. Also, during an event we went to perform for the Sawa festival, I sang a song for my crew during the break, and that is when they knew that I could sing.

After we came back from the trip I was given a Tigrigna and Hidareb song after I joined Wari musical group. After that, in 2006, I had the opportunity to sing a love song Brhan Ayneye with one of the greatest artists of our country, Ghirmai Andom. That was when I was still in Wari musical group. I also came up with another solo single Asli which has gained me my first fans. And soon after that, I decided to work alone. 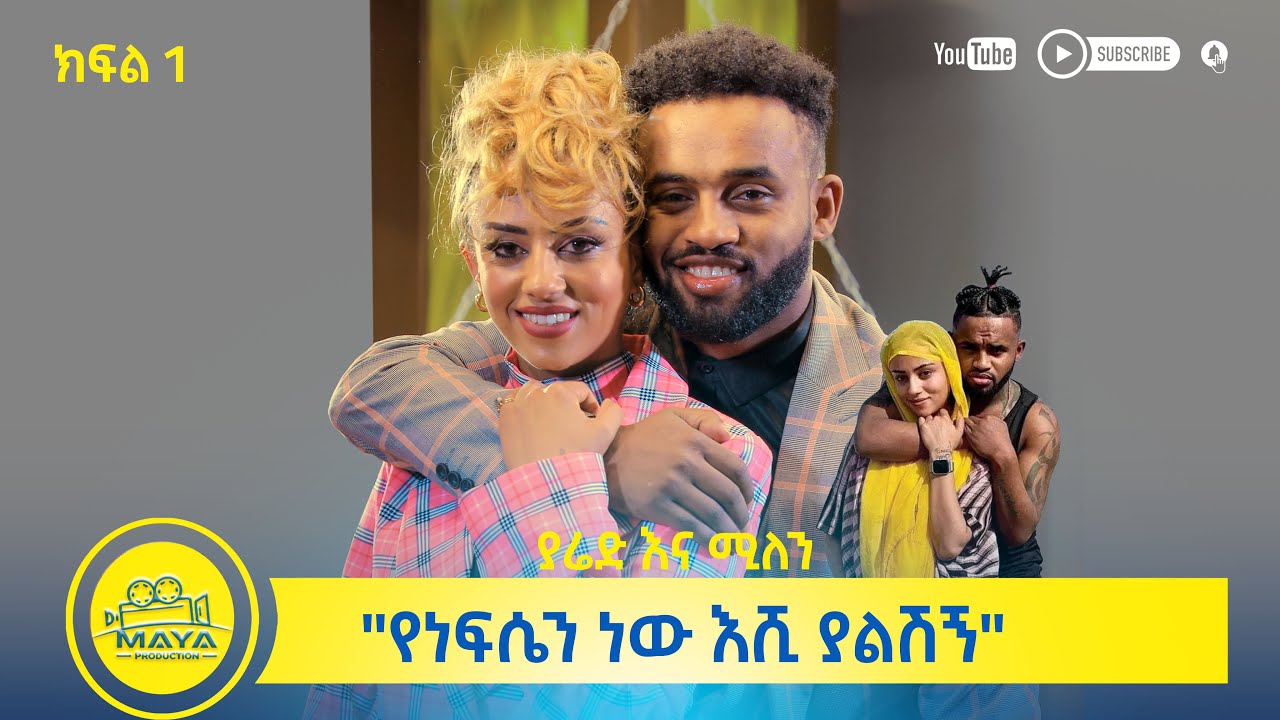