Ethiopia - Frash Adash by Tesfahun part 32. “If we see someone or some group acting in a way we think is morally unacceptable and wish to correct such behavior, we have several options. We can try to force them to change their practices (through threats of punishment); we can deliver stern moral lectures, seeking to persuade them to change their ways; we can try the Socratic approach of engaging them in a conversation that probes the roots of their beliefs; or, alternatively, we can encourage everyone to see them as ridiculous, to laugh at them.

To render them objects of scorn for the group. In doing so we will probably have at least two purposes in mind: first, to effect some changes in the behavior of the target (so that they reform) and, second, to encourage others not to behave in such a manner.”

The morality of Satire: “At the basis of every good traditional satire is a sense of moral outrage or indignation: This conduct is wrong and needs to be exposed. Hence, to adopt a satiric stance requires a sense of what is right, since the target of the satire can only be measured as deficient if one has a sense of what is necessary for a person to be truly moral.” 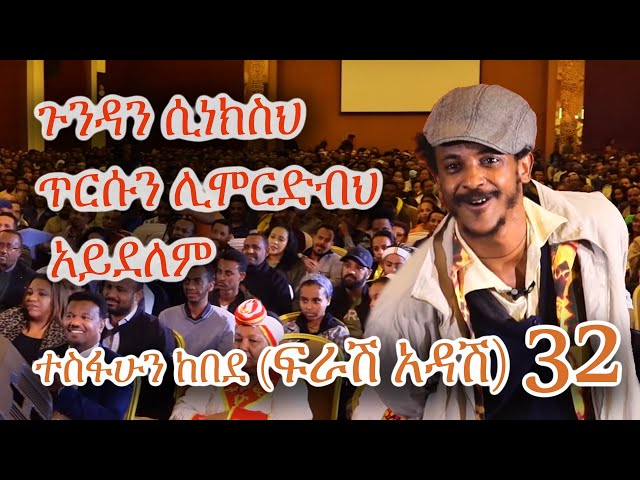 Ethiopia - Frash Adash by Tesfahun part 32. “If we see someone or some group acting in a way we think is morally unacceptable and wish to correc...