The discussion was held in a hall inside the Office of the Prime Minister, in the presence of seasoned members of the opposition such as Merera Gudina (PhD), Beyene Petros (Prof.), Aregawi Berhe (PhD) and others.

During the discussion, many of them raised questions in relation to the recent political unrest in the country and the detention of a number of politicians. Accordingly, the leaders of the opposition political parties, whose members are currently detained, raised some concerns about the matter and requested the PM to intervene.

However, the PM countered saying the ongoing measures should not be considered as targeting and weakening the opposition political parties. “This is an effort by the government to restore law and order; it is in no way targeting a certain group or individual.

In fact, so many members of the regional government and the ruling party are also subject to detention”. While arguing the motive of the recent detentions was to restore law and order, the PM also cautioned all political parties, aspiring to assume political power, to abide by the rules of the game and the law of the land. 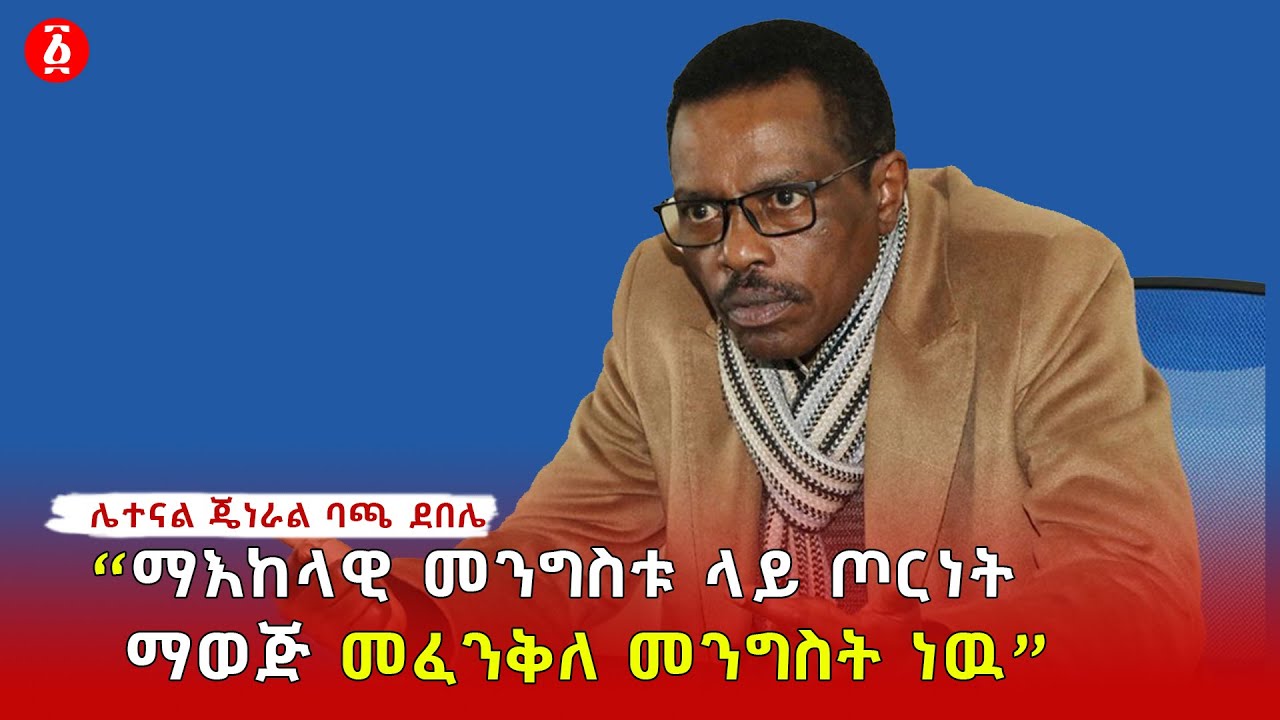 Ethiopia - "Declaring war on the central government is a coup" General Bacha Debele The discussion was held in a hall inside the Office of t...