Homes were destroyed;1,041 hectares of cropland flooded and 987 heads of livestock killed from the floods. The Somali Disaster Prevention and Preparedness Bureau (DPPB) has already dispatched four trucks of food and non-food items to Shabelle zone, including 600 quintalsofrice, ES/NFIsfor 500 households, 600 quintalsof maize and 20 bundles of clothing.

Urgent additional supplies are in need particularly in the ES/NFI, Food and WaSH sectors. Meanwhile, the Shabelle River level had reached a high of 11.5 meters as of 7 October, pausing a risk of further flooding in the lower Shabelle areas; requiring swifter prevention and preparedness measures.

The Regional DPPB is preparing to establish an Emergency Operation Center (EOC) in Gode to coordinate the flood prevention and preparedness efforts for the southern zones; while a zonal-level Flood Taskforce will be reactivated in Dolo Ado. The regional taskforce in Jijiga will oversee overall coordination and resource mobilization.

According to the assessment team, at least 353 households (1,405 people) were displaced across five kebeles, and their houses were fully flooded, and their livelihoods destroyed. The Gambella Town Administration requested the support of partners, to provide two-months food rations and non-food items for the displaced people, as well as for the sustainable rehabilitation of the affected population. 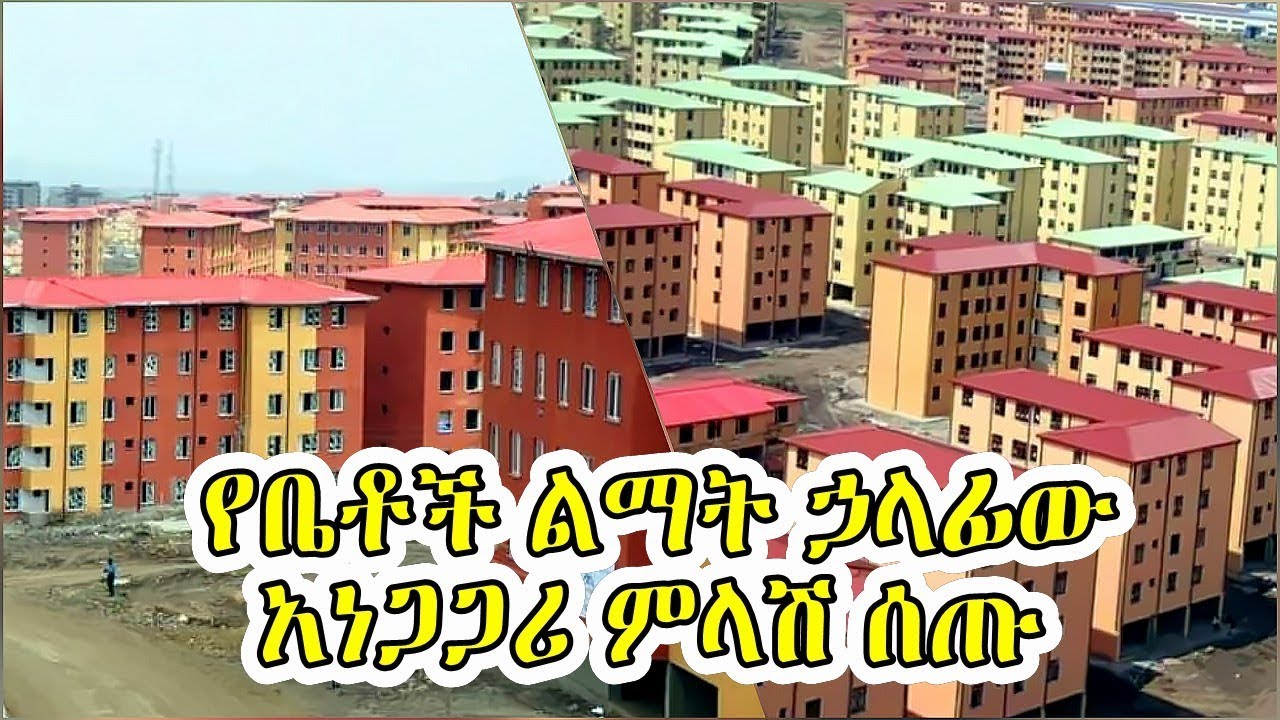 Homes were destroyed;1,041 hectares of cropland flooded and 987 heads of livestock killed from the floods. The Somali Disaster Prevention and Prepared...