The leading travel publisher, Rough Guides, put Ethiopia among the four best countries to travel in 2020, after Bhutan, Austria and Montenegro.
Ethiopia is utterly unique and the only country to cling onto its independence during the nineteenth-century Scramble for Africa, it wrote. As a result, its culture and traditions have remained virtually intact.

What’s more, its history goes as far back as the beginning of human existence. Its age-old structures, fiery cuisine and high-altitude wildlife occur nowhere else in the world, it noted.

Despite this, Rough Guides pointed out that Ethiopia receives a fraction of visitors compared to nearby Kenya and Uganda; and now is the time to rectify that.

First on the list of extraordinary sights are the 900-year-old sunken churches of Lalibela. Carved into rock trenches, the churches have been a UNESCO World Heritage Site since the 1970s.

Still very much in use, they’re best visited in January for the Timkat (Epiphany) festival. At this time, thousands of white-clad worshipers descend into the crevices and attend a jubilant mass baptism.

To the west lies Gondar, lauded as the Camelot of Africa for its magnificent trove of seventeenth-century stone castles, while to the southeast is the eerie hyena of Harar.

Trek into the Simien Mountains and you’ll have the chance to spot the rare Ethiopian wolf, and the shaggy gelada monkeys that have made a home on the high northern plateaus.

In brief, there are lots of things to visit in the country.

Rough Guides is a leading travel publisher known for its “tell it like it is” attitude, accurate, up-to-date content and authoritative contemporary writing. 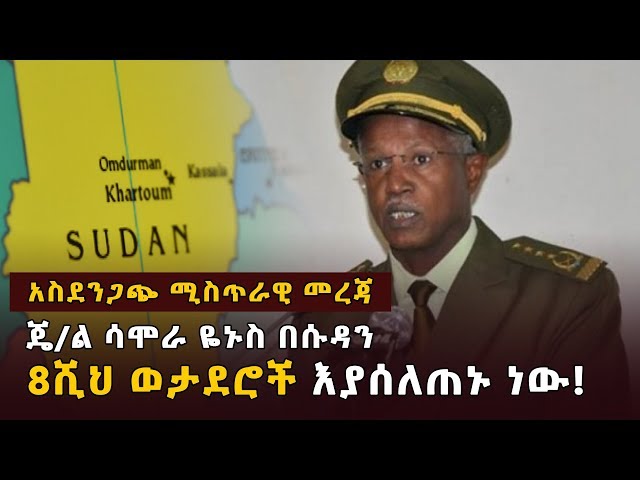 The leading travel publisher, Rough Guides, put Ethiopia among the four best countries to travel in 2020, after Bhutan, Austria and Montenegro.Ethiopi...