The Health Minister said the nation has built preventive capacities in mitigating circumstances despite the continuation of the spread of the virus.Nation’s testing capacity has increased as the ministry managed to conduct over 1,165,647 laboratory tests out of which it detected 66,224 cases and confirmed 1,045 deaths, the Minister reported.

According to the Minister, the Ministry can establish 10,500 emergency responses and surveillance teams across the nation. She said the country can reduce the rate of the spread of the virus by 92 pct if social distancing guidelines and mask wearing precaution are observed by 5 pct and 50 respectively.

Preparedness made in health institutions, ample supply of locally produced sanitizers and preventive supplies and commencement of production of diagnostic kits locally are other advantageous conditions to hold the postponed elections this year adhering to preventive measures, Dr. Lia explained. 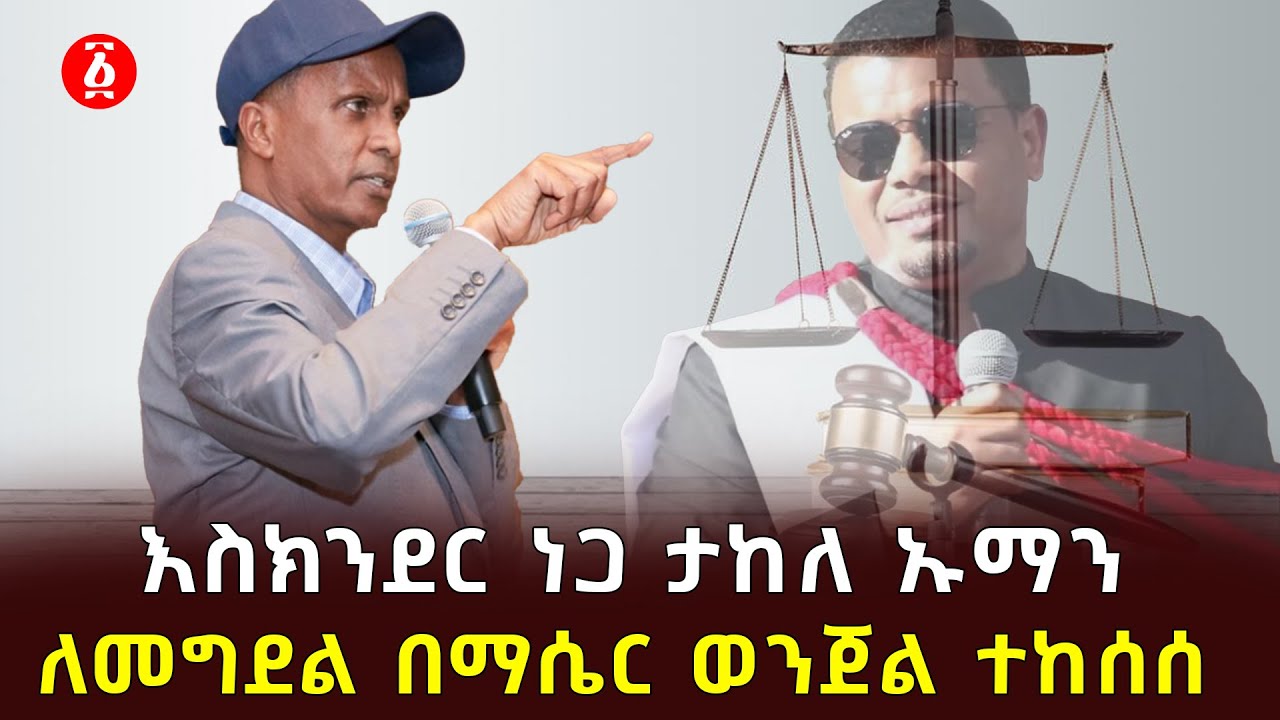