Relegating its traditional role of standing for truth, justice, and freedom only to the social activists, today the intelligentsia has become oblivious on the public scene. With the ever distancing of the intelligentsia from the day-to-day social, economic and political realities of the society, subsequently, the academia in many parts of the world has now turned to be an inert and lifeless intellectual environment. The members of the intelligentsia now seem more preoccupied with playing on dogmatic scientific doctrines and procedures than by the need to use intellectual ideas to deal with life’s concrete problems.

Perhaps, the major factor leafing to this disengagement, inter alia, is the current trend of ever growing ivory-tower specialization that puts up an iron-curtain between specialized and non-specialized knowledge as well as between intellectual specializations themselves. This, in turn, has led to the formation of some powerful specialist institutions–sort of intellectual enclaves–passionately committed to protect the turf and exalt their respective professions.

Each specialized field is, then, tasked with forging its own ethos of intellectual framework and working mechanism. For instance, those specialties which claim to be science would have to offer a specific definition of science, set forth an assumption concerning the nature of scientific knowledge, determine the commensurate method of scientific investigation and knowledge validation and posit a mode of scientific knowledge dissemination.

Apparently, the enthusiasm for institutionalizing specialized knowledge has got some significant implications. While, on one hand, it has led to an increasing confinement of the intellectuals within a narrow professional circle; on the other hand, the complication and sophistication of knowledge making process must have destructed the intelligentsia from exploring and reflecting on the pressing needs, demands and interests of the society.

The eminent Columbian University Professor of literature, the late Edward Said, characterizes this institutionalization process as a ‘trap of specialization’ that has locked the intellectuals into an inwardly focused and inwardly spiraling discourse through “self-made arcane vocabulary” understandable only to the respective specialists. For Said, this is a self-defeating exercise for it produced an intellectual realm quite far removed from the world of everyday life and ordinary need.

It goes without saying that much of the academic work remains unnoticed partly owing to its confinement largely in university libraries and restricted websites – out of the sight and judgment of the larger public – not to mention the difficulty essentially involved in understanding the vernacular of scientific expression by non-specialists.

Evidently, the whole process involved in institutionalizing the ethos of ‘specialized knowledge’ or ‘science’ is not much different from the process involved in institutionalizing other cultural life. Like any other cultural construction, this too, involves the formulation of doctrinaire assumptions, sanctioning of values and norms and construction of its own vernacular language among others. 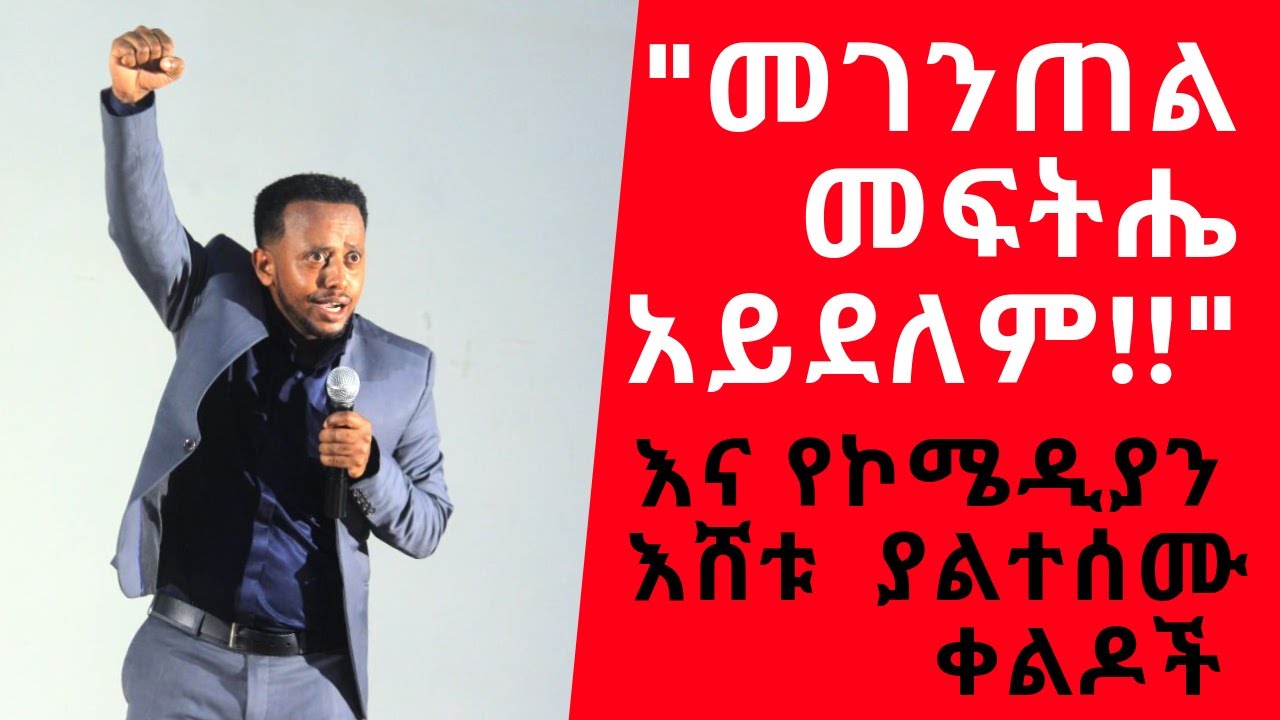 Ethiopia: Comedian ESHETU MELESE'S New Comedy Show Relegating its traditional role of standing for truth, justice, and freedom only to the social acti...