When the Lomi Project discovered Hailu, he was undiagnosed but in pain, 80 kilometers north of the capital and 45 kilometers from their nearest operation site. His children read the project brochures and realized it could be a solution for his failing eyes.

Much like Hailu, the majority of Ethiopians’ pain is prolonged due to a lack of proper diagnosis, which is the first step toward a solution. Most Ethiopians regard diagnosis as the end of the road because the steps that follow are out of reach for the majority.

Many in rural Ethiopia have little to no hope when it comes to access to surgery, let alone ophthalmology surgery, due to repeated exposures to long and never-ending waiting lines, bureaucracy, and language barriers, as well as the distance to treatment centers. After attending the campaign, they discovered that their father’s vision had been impaired by a cataract all along.

Knowing all of this, and how healthcare costs are a burden and reality for many, the Health and Hope for the Generation Charitable Organization launched the Lomi Project, Ethiopia’s first medically specialized crowdsourcing site, with the Ethiopian proverb “50 lemons, a burden to one, a jewel for the many,” as its slogan. 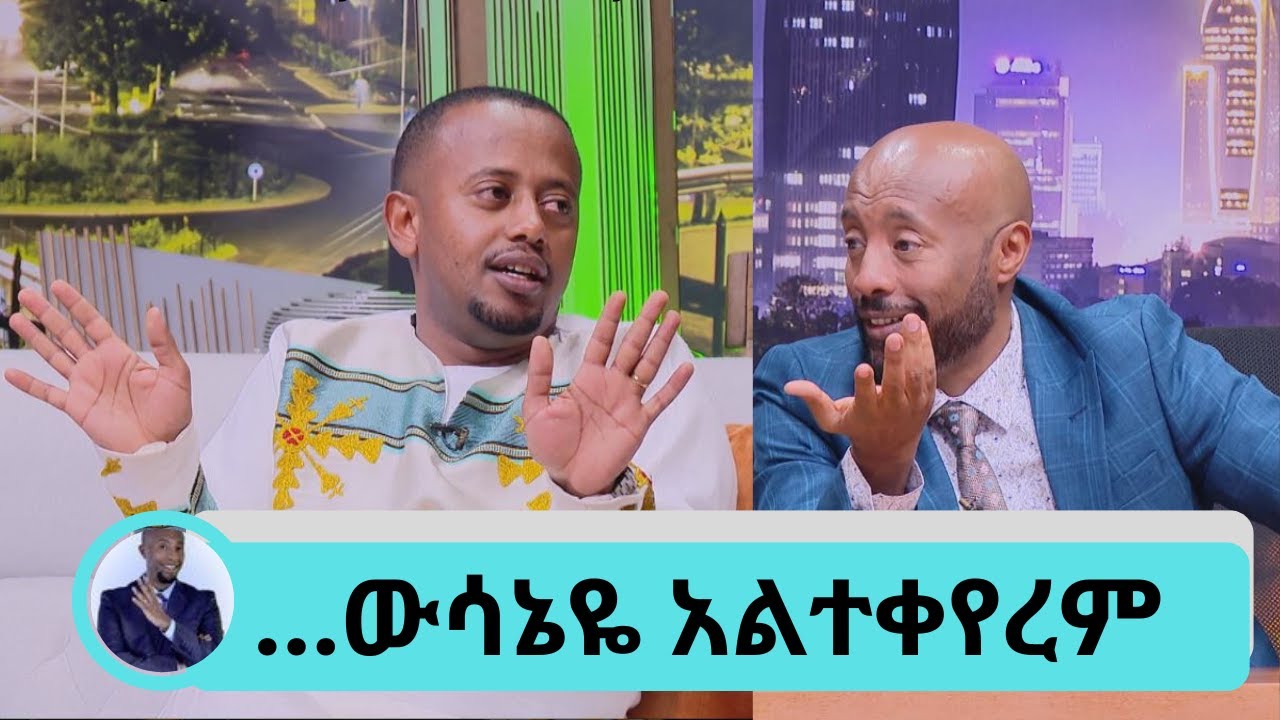 When the Lomi Project discovered Hailu, he was undiagnosed but in pain, 80 kilometers north of the capital and 45 kilometers from their nearest operat...