Observation of the ambulance driver

Ethiopia - Observation of the ambulance driver

The ECA has confirmed it has received a complete information and expression of interest from the Global Partnership for Ethiopia (a consortium of telecom operators made of Vodafone, Vodacom, and Safaricom), Etisalat, Axian, MTN, Orange, Saudi Telecom Company, Telkom SA, Liquid Telecom, Snail Mobile, and Kandu Global Telecommunications and Electromecha International Projects, as non-telecom operators, have expressed intentions of joining the sector.

Brook Taye (PhD), senior advisor to the Ministry of Finance, who spearheads and facilitates this process, told The Reporter that the request for qualification (RFQ) is going to be finalized and will be approved soon by the board of ECA to arrive at the final stage for official bidding stage. Currently, questionnaires are about to be sent out to the potential bidders and request for qualifications and other essential technical requirements will follow.

Talking about the timeline, Brook said it has disrupted original plans which were slated to be finalized in nine months. However, when things proceed as planned, the RFQ and related technical formalities are expected to be finalized so that within five months, major undertakings could be wrapped up.

Observation of the ambulance driver 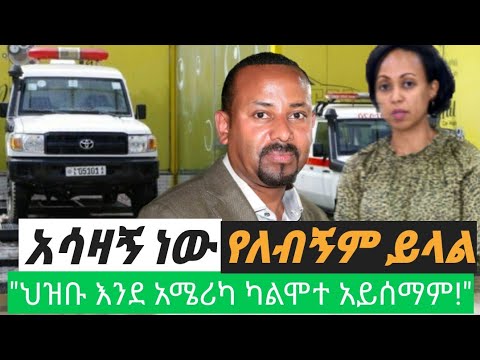 Ethiopia - Observation of the ambulance driver According to a press release the ECA has sent to The Reporter, it has received 12 submissions from pote...