Ethiopia as an important trade partner as the two countries share robust cultural and fraternal ties across various fronts.

Sultan bin Saeed Al Mansouri, Minister of Economy, received the Minister of Trade and Industry of Ethiopia, Fetlework Gebre-Egziabher recently in his office where they explored ways of advancing the bilateral relations to a higher level, according to Emirates News Agency.

During the occasion, the minister said “Ethiopia is an important trade and investment partner for the UAE in East Africa.”

“Ethiopia has a large and emerging consumer market of up to 100 million people with promising economic potential and enormous, diverse resources that are still much untapped in a number of sectors,” the minister said, during the meeting, doubling on the importance held by Addis Ababa as an “essential gate for the UAE’s investments in East African markets”.

The two ministers reviewed paths for accelerating trade exchanges in the fields of agriculture, livestock and poultry as well as logistics, underscoring the significance of Ethiopia’s participation in EXPO 2020 Dubai to expand prospects for bilateral trade exchanges with the participating countries during the World’s Greatest Show.

Accordingly, the Ethiopian minister hailed the long-standing and growing relations between the two sides and her country’s determination to leverage their partnerships across various domains. 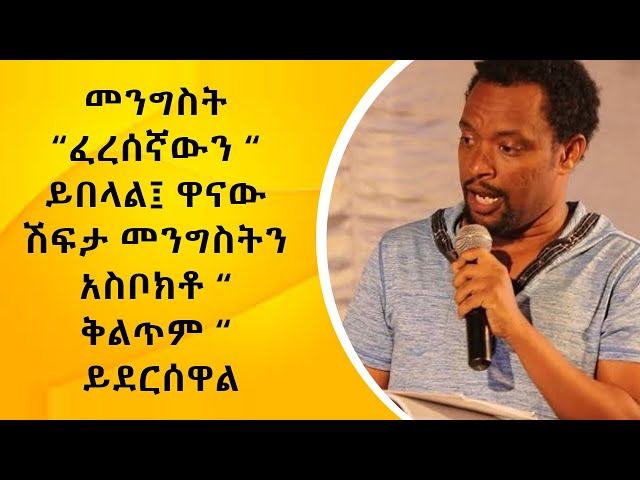