Following the meeting’s conclusion on Tuesday, the party issued a lengthy statement assessing the overall political and development activities of the country in the past year and a half.However, one thing that stands out from the statement and being a subject to discussions and heated debates among Ethiopians, was the stand of TPLF over the ongoing activity to create a single unified party.

TPLF argued that the problems in the country are going from bad to worse;“Problems are piling-up without receiving the proper attention and solutions.According to the statement, one of the reasons for this intricate difficulties and challenges is the hasty movement to create a unified party.

The party stated that the issues of create a unified party has been a point of discussion for EPRDF and its members for years; and through time the parties has agreed to take into consideration what the criteria and preconditionsneed to be meet to do so.“One is the need for a study that will assess how to proceed with the matter, “The party said on its statement. However, italso stated that in principle, TPLF doesnot haveany differencewith the other parties over this matter.

Even though TPLF accepts the matter at least in principle, its recent statement downplayed the ongoing activity to establish a single unified party by siting that there is no unity of command and trust between and among sister parties of the Front.

Therefore,the statement revealed that TPLF will not be part of this activity. “In the absence of a unified vision, practice,strategy and ideology,it is very difficult for a certain political group to survive let alone be unified,” the statement reads.

Moreover, the party boldly stated, “Before the rushed movement to establish a unified single party, we have to first identify if there is a vision or practice that could possibly be unified.” The party further stated adding, “In the absence of identifying the causes that poses danger to the existence of the nation, it is impossible to think about creating a single unified party.”

“A party that is aspiring to be unified,while carryinga divided vision and practice, would result in the disintegration of the party and the nation itself,” the party affirmed. 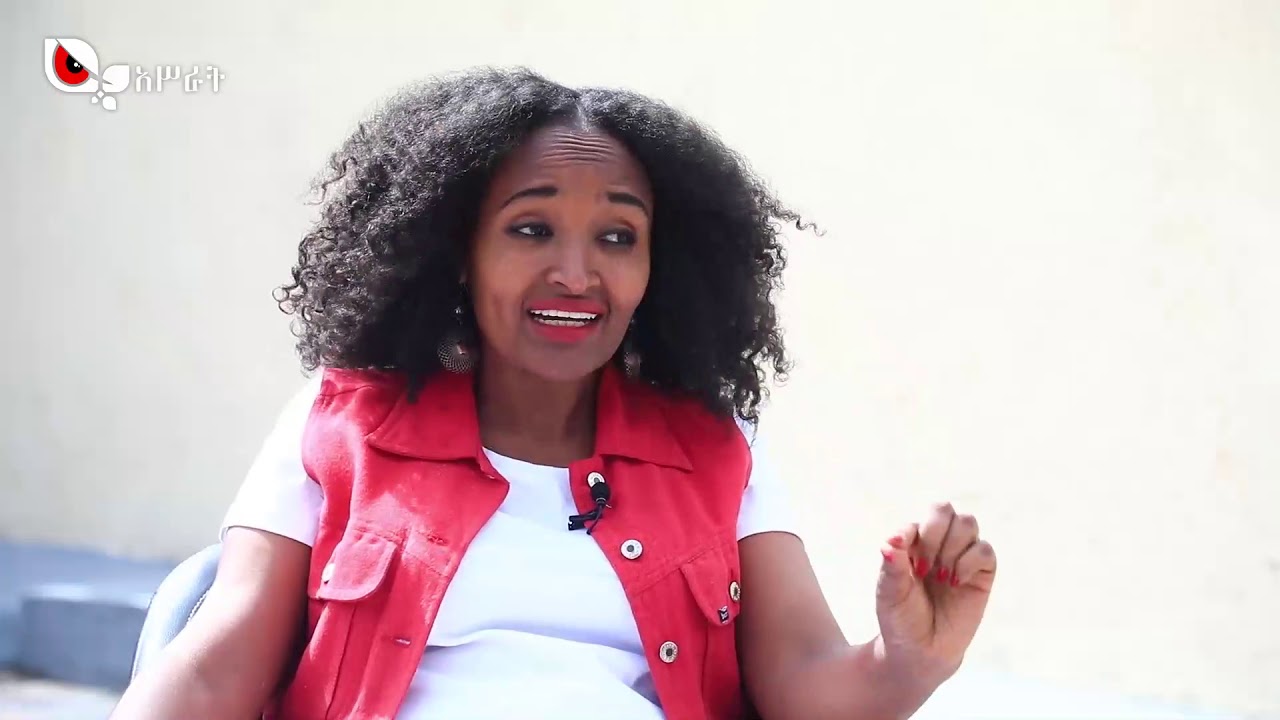 Following the meeting’s conclusion on Tuesday, the party issued a lengthy statement assessing the overall political and development activities o...