Prime Minister Dr Abiy appreciated Ambassador Maalim’s dedication and contribution to the regional organization and the efforts made through IGAD to stabilize the region, according to office of the Prime Minister.

Dr. Workneh expressed his eagerness to work for the betterment of the region.

The Executive Secretary commended Ambassador Maalim for his prominent achievements during his tenure as a chief of IGAD Secretariat.

The amended proclamation will allow foreign nationals of Ethiopian origin to engage in the financial sector in line with the ongoing wide-ranging reform initiative, it was indicated.

By resolving the complaints occurring in the sector, the amendment will have paramount significance in letting foreign nationals of Ethiopian origin to contribute their role in the country’s economic growth.

After deliberation on the draft bills developed by the National Bank of Ethiopia (NBE), last July the Council of Ministers sent the bills to the House of People’s Representatives for approval, it was learned. 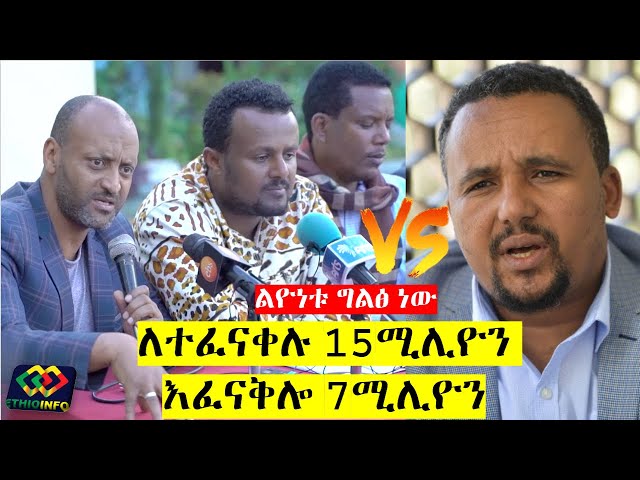