Ethiopia - Long Seen Ethiopian Artist and Their Current Situation. A year ago in October, invited by Europe based ‘Snap Shots from the Boarders’ project through Amref Health Africa-Italy, I grabbed the opportunity to attend events that marked the 6thyear’s anniversary of, the symbolic Mediterranean tragedy in Lampedusa.

During my two days in one of the smallest cities in Italy, I could see in the daily conversation, be it formal or informal, of the elites and the public at large, in their art works, paintings and photography, that the 2013 shipwreck was still fresh in their mind.

The stories and figures I happened to hear; the images (photos and video) I happened to watch, the discussions I showed up were all highlighting the endless dramatic incidents in the Mediterranean Sea, making it the ‘sea of death’ as much as the ‘sea of life’.

“The Mediterranean Sea was a sea of life, not a sea of death,” Toto Marello, the Mayor of Lampedusa remarked as he spoke to the gathering in one of the events. I witnessed both. A short walk by the sea in the island of Lampedusa would give you a glimpse of stirring images of life  people at the beach enjoying; fishers fishing for their daily meal and sell; some just sailing their boats for fun and others on their bikes riding by the sea, and many more. 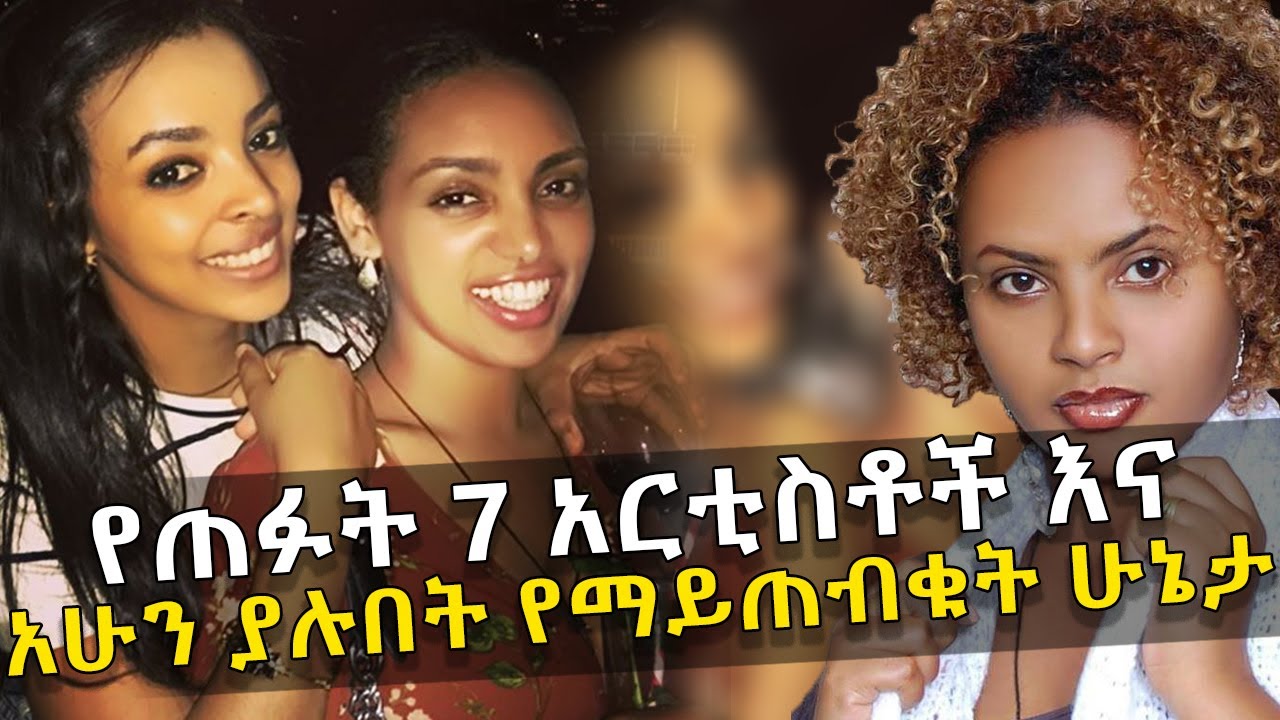 Ethiopia - Long Seen Ethiopian Artist and Their Current Situation. A year ago in October, invited by Europe based ‘Snap Shots from the Boarders&...