Somali President Mohamed Abdullahi Farmajo has named Mohamed Hussein Roble as prime minister. The president said Mr Roble was selected on the basis of “his knowledge, experience and ability to move forward with state-building efforts and the development of national plans”.

If Mr Roble wins the confidence of parliament, he will replace Hassan Ali Khaire, who was ousted in a no-confidence vote by parliament on 25 July. Mr Roble is a relative newcomer to Somali’s politics, according to BBC. Loza  Abera has won Malta Football Players Association Award of 2020 as best female player of the year. Loza Abera said she wants to play for top teams in Europe and win more trophies after winning the 2019/2020 Maltese Women’s Player of the Year award. The Ethiopia international was voted by fans as the best player in the Maltese Women’s Premier League for the 2019-20 seasons.

Loza Abera was announced as the winner of the annual accolade on Wednesday night following her outstanding performances with Birkirkara in the 2019-20 Maltese Women’s Premier League season. The striker scored 30 goals in 12 games to claim the league’s Golden Boot, inspiring Birkirkara to their ninth crown – her second title in Europe after the 2018 Swedish Elitettan feat with Kungsbacka. Overall, the 22-year-old netted 33 goals in all 13 appearances as Birkirkara also claimed the 2019 Women’s Super Cup along with the league title.

It’s a great honour to be chosen as MFPA’s Best Female Player of the Year,” Abera wrote on her official Twitter handle. I want to thank God for this moment I’m living in my career and, in my life. Hopefully, I can keep playing at this level and win more trophies by the new season.”, she said.

After ending her contract with Birkirkara, Loza is eyeing a stay in Europe to achieve more success following her exploits in Sweden and Malta. 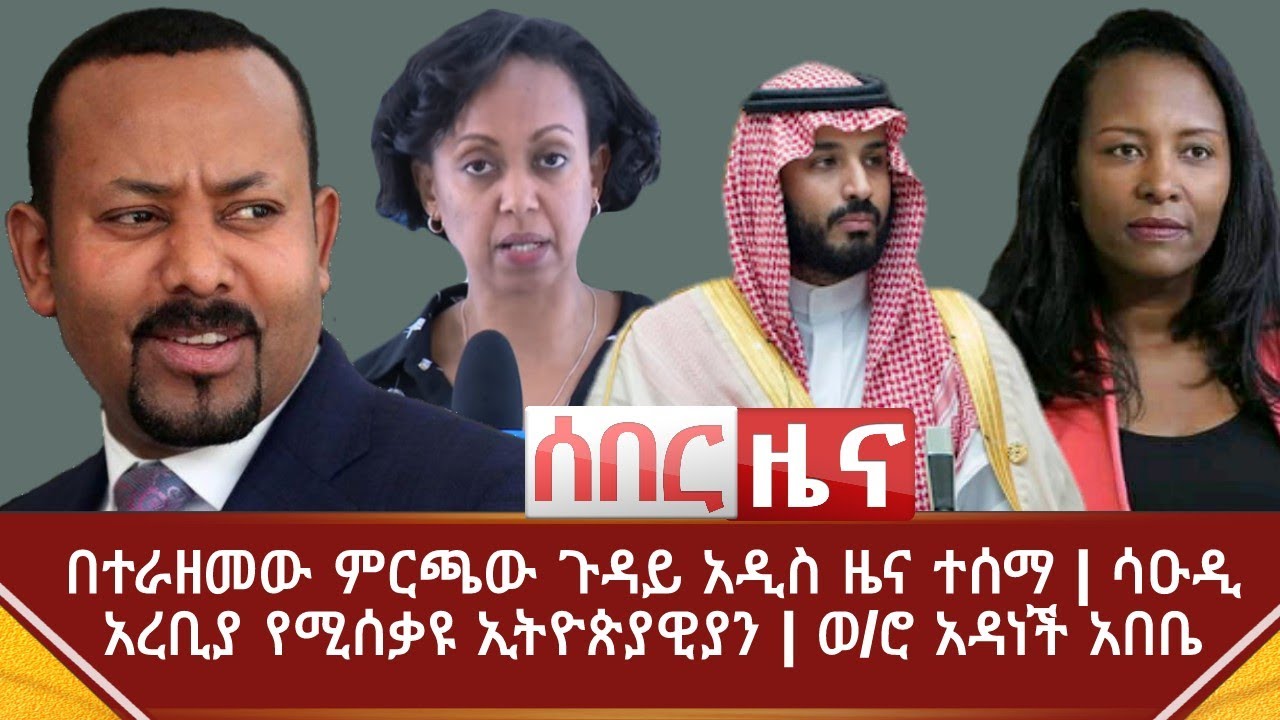