Ethiopian Famous Artist Tsegaye Eshetu is a highly talented Ethiopian artist whose music list included traditional and modern Ethiopian songs.
He is most notably known for his works with Axumite band. An accomplished singer with a plethora of hit songs since the 1980s Tsegaye Eshetu continues to hold his own among music lovers in Ethiopia and abroad.

Ethiopia is a musically traditional country. Of course, popular music is played, recorded and listened to, but most musicians also sing traditional songs, and most audiences choose to listen to both popular and traditional styles. A long-standing popular musical tradition in Ethiopia was that of brass bands, imported from Jerusalem in the form of forty Armenian orphans (Arba Lijoch) during the reign of Haile Selassie. This band, which arrived in Addis Ababa on September 6, 1924, became the first official orchestra of Ethiopia. By the end of World War II, large orchestras accompanied singers; the most prominent orchestras were the Army Band, Police Band, and Imperial Bodyguard Band.

During the 1980s, the Derg controlled Ethiopia, and emigration became almost impossible. Musicians during this period included Ethio Stars, Wallias Band and Roha Band, though the singer Neway Debebe was most popular. He helped to popularize the use of seminna-werq (wax and gold, a poetic form of double entendre) in music (previously only used in qiné, or poetry) that often enabled singers to criticize the government without upsetting the censors. 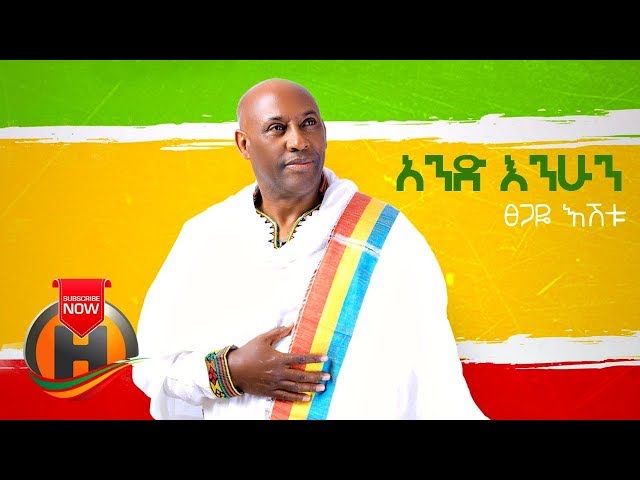