In an interview ato Lemma gave to VOA on November 29, 2019, Lemma Megersa said he did not agree on the merger of regional parties and the philosophy of “Medemer” - loosely translated as synergy - which is the brainchild of Prime Minister Abiy Ahmed. Lemma's opposition to Medemer - a central guiding principle of PM Abiy Ahmed - is especially surprising since it may indicate that 'Team Lemma' may have stood on shaky ground from the start, contrary to popular belief hitherto.

Lemma said he attended the recent extraordinary meeting of the council of the Ethiopian Peoples Revolutionary Democratic Front (EPRDF) which unanimously approved the merger of the regional parties to form the Prosperity Party. “I don’t want to explain how the merger process went on now,” he said, perhaps pointing to the rushed nature of the deliberations, which some others, including leaders of the Tigrayan People's Liberation Front (TPLF) have said.

Lemma Megersa said the ODP hasn't even started addressing the demands of the people who gave us this opportunity. "The Oromo people presented those demands to the ODP, not another party. And ODP must answer them. I do not believe going into other initiatives without even starting on our core regional agenda. This is a betrayal of our responsibilities."

“I have been opposing the idea of unifying political parties from the very beginning. I expressed my stance once and again to my party ODP and the executive committee of the EPRDF. I believe the merger idea was wrong. If the need is there, it should not be done in a rush. It is not the right time for the regional political parties to merge, the defense minister added.

"This is not the time for experimenting with different ideas. We have many problems in the country. We do not have peace and stability. We have economic problems and rising cost of living. We are facing national elections in a few months. We should work on these issues first before starting others."

Lemma Megersa said, he has been voicing his concerns for some time, but he could not change things. Hence, he was forced to walk out during a recent meeting, apparently the ODP meeting that approved the merger.

On a Facebook page post recently, Prime Minister Abiy said the establishment of the party had been studied by scholars and won the acceptance of the leadership at all levels. It is unknown whether Lemma Megersa is the minority voice within the OPD, as the statement indicates, or he has followers. 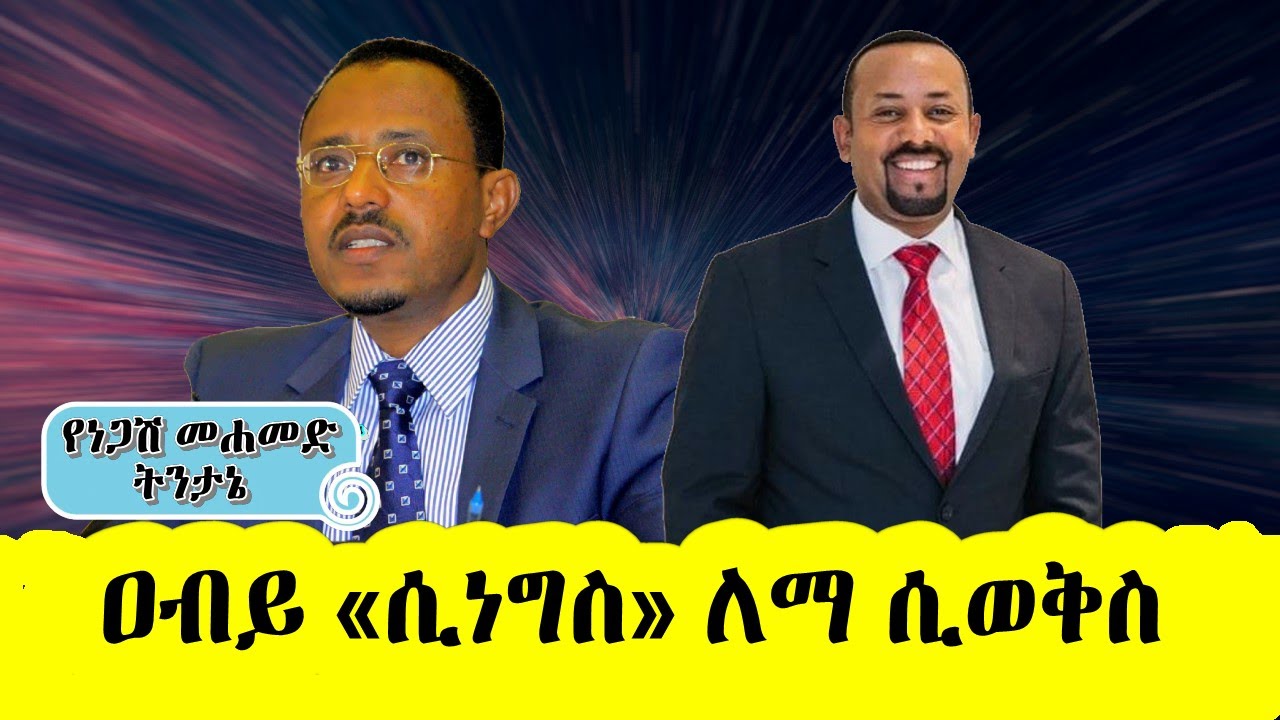 In an interview ato Lemma gave to VOA on November 29, 2019, Lemma Megersa said he did not agree on the merger of regional parties and the philosophy o...