Despite the stated declines in hotel bookings and occupancy rates, back in 2017, Ethiopia has seen a total arrival of 933,344 visitors. A total of 16,909 conferences held to represent a 70 percent sharp decline from the number 55,650 conferences registered in 2016.This year also has seen a 30 percent dive from 2015 where some 79,000 conferences were held. The number of meetings held in Ethiopia in 2017 stands fifth in Africa next to South Africa, Morocco, Rwanda and Egypt.

The recovery also has been coupled with stiff competition.To a degree,it has been blamed forresulting closures of some local brands which Benyam believes has a certain element of truth.As the same time, the coming of major global brands isalso hardening the level of competition in Ethiopia hospitality sector. Benyam urged the government to consider buttressing local hotels since they have helped create more jobs and generate hard currencies.

Currently, in Addis Ababa alone, there are some 160 star-rated hotels, and out of those 120 are members of the Hotel Owners Association including eight global brands.

In addition to the current affairs, Benyam has briefed reporters about the hotel guide book in its third annual series. The guide provides facts of potential city tourism sites. According to Benyam, a concept paper on Meetings, Incentives, Conferences and Exhibitions (MICE) wasprepared and submitted to the pertinent government agencies. The association is also engaged in activities to supportthe establishment of a hospitality academy along with parks in Addis Ababa. 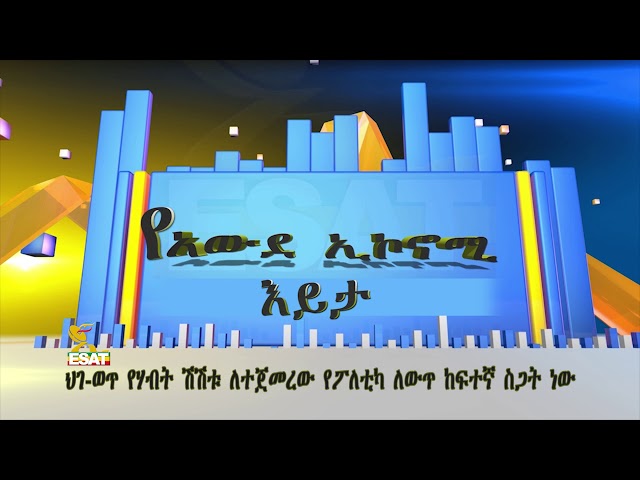 Ethiopian Satellite Television and Radio -ESAT Awde Economy- Illegal Flow Of Moneyis a great threat to political change In Ethiopia According to Benya...