Contemporary Africa is largely a product of colonialism, and whatever one’s focus – economics or politics, religion or geography – one will find its imprints. A clear example is the practice of democracy in Africa. For all its promise, democratic governance has struggled to deliver in most African countries.

All technologies can be – and are – used for vastly different purposes. A pen can be a writing instrument or a weapon. A knife can be used to cut vegetables or to participate in a street fight. But this is not to suggest that technologies are morally neutral. On the contrary, their ethics can be informed by their functions. That is why it is possible to talk about appropriate and inappropriate uses of technologies. No technology is independent of the social world. All came from somewhere.

Likewise, democracy is rooted in a particular place, tradition, and culture. To transfer it from one context to another, one needs to recognize the traditions and cultures of the place to which it is being transferred. Because this did not happen in most African countries, democracy has become a weapon with which elites and strongmen oppress the weak, rather than a system for protecting rights and holding leaders accountable.

The legacy of colonial institutions in Africa tends to suppress indigenous practices. Many African societies have their own ways of doing things, from family governance to the coordination of economic and political life. Most also still operate as ethnic groups whose members base their identities on shared linguistic and cultural markers. Yet following the balkanization of Africa under colonialism, these traditional societies were, in most cases, reconfigured into political units lacking a source of identity. It is little wonder that so many of them are still struggling to become functioning nation states. 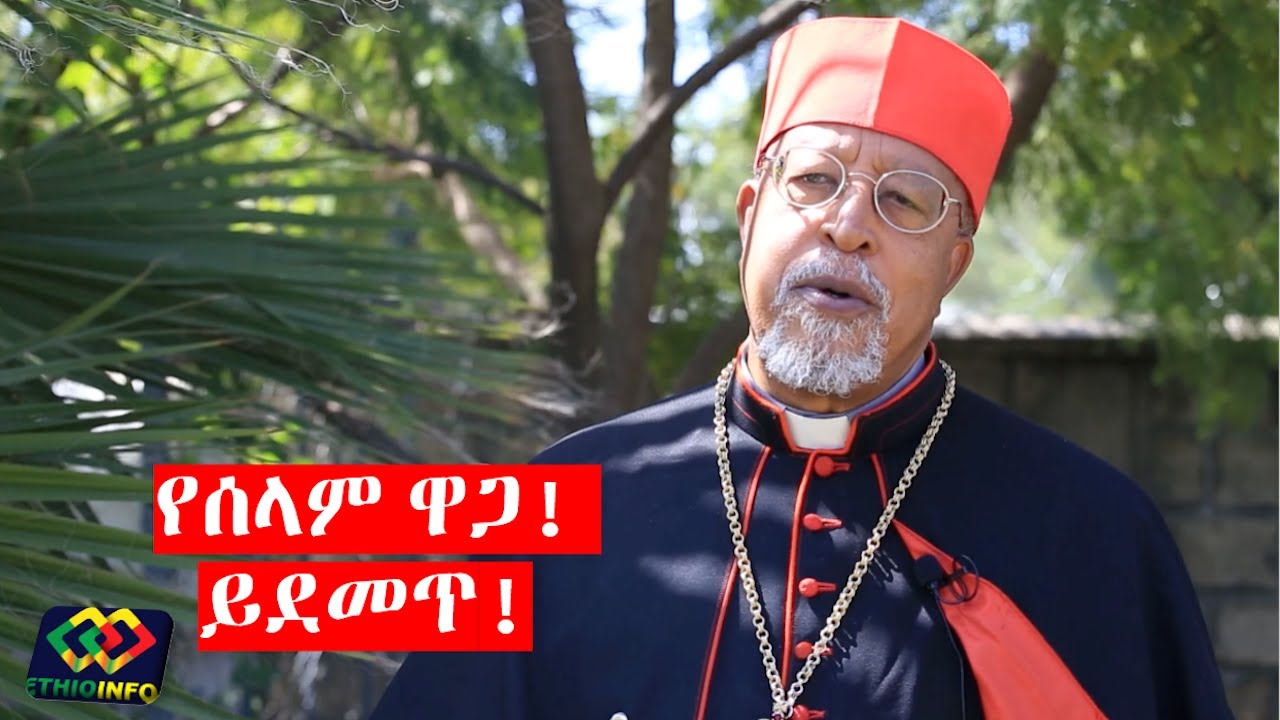 Contemporary Africa is largely a product of colonialism, and whatever one’s focus – economics or politics, religion or geography – o...