Ethiotimes daily news 18 Sept 2020, Lidetu was initially detained on July 24 and was accused of coordinating and supporting violence in Bishoftu city in the wake of the the June 29 assassination Oromo artist Hachalu Hundessa.

However, during his multiple appearances at the regional the accusations against him shifted from that of inciting  and possession of illegal arm, to that of producing a document discussing transitional government politics, a political document Lidetu wrote few months back and was publicly distributed and discussed among many politicians and political analysts.

In his fifth appearance at Bishoftu Woreda Court on August 31, the judges closed the police’s case on grounds that there were no bases to charge him based on the allegations, a ruling the Oromia police evaded. “In short, I am detained not because I am questioned on why I committed a crime, but because on why I have the freedom of thought,” his letter from September 16 stated.

Lidetu’s lawyer Abduljeber Husein, Addis Standard at the time that unless charges were established by the public prosecutor within the court’s deadline judges were likely to explore two options: to grant the police additional days to further investigate Lidetu or to release him on bail. 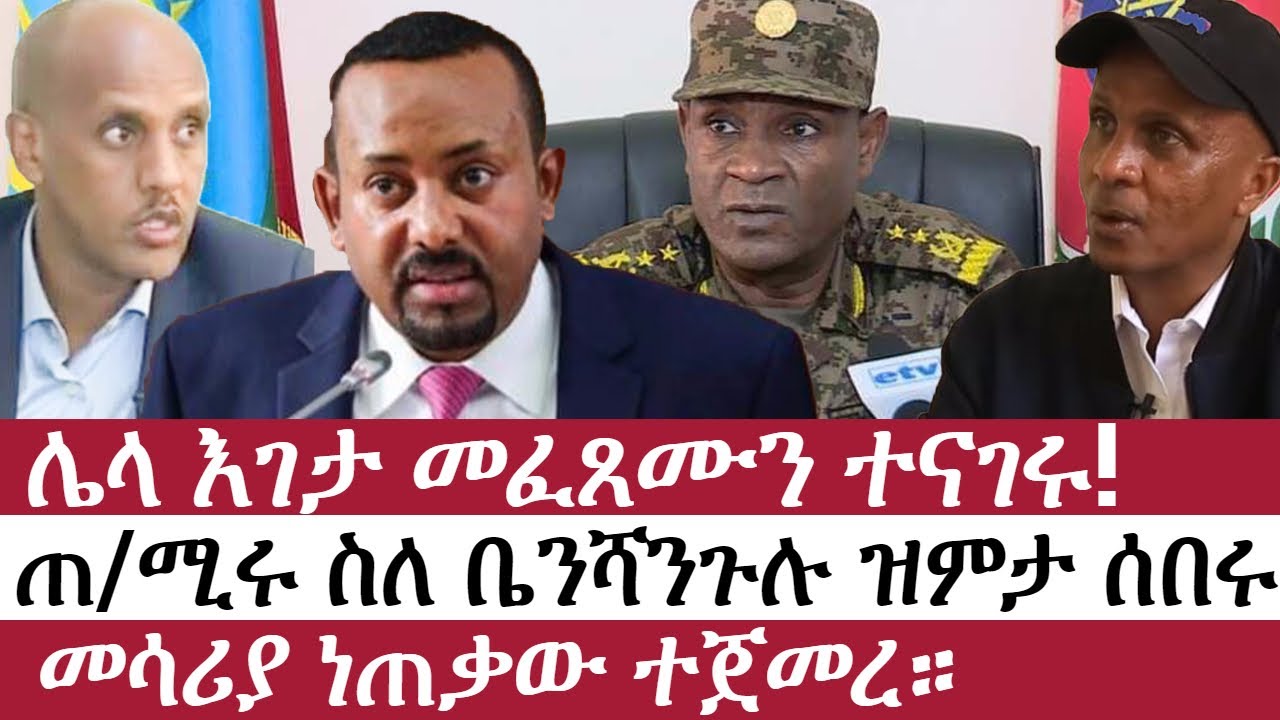 Ethiotimes daily news 18 Sept 2020, Lidetu was initially detained on July 24 and was accused of coordinating and supporting violence in Bishoftu city ...