Residents of Addis speak about the filling of GERD reservoir

According to the Agency’s statement sent to The Reporter, its initial plan was to deal and address up to some 893,524 issues and requests from customers. However, it was able to entertain around 826,629 issues and requests, meeting only 92.5 percent of its stated target.

Nevertheless, the actual figure of received and addressed requests in the year has still shown an increase than the previous year, by some 23,597 requests in the same reported period. In terms of customers, the agency received a total of 1.5 million customers visiting its various branch offices; while the average number of customers who have received the service per day, is around 6,100 customers.

Similarly, the stated total number of the customers for the fiscal year is greater in number than the previous year, by a margin of more 14,9oo customers. Regarding annual revenue, the agency had set a plan to bag a maximum of 520 million birr from rendering its services on offer.

Fortunately, the actual revenue collected was 522 million birr, attaining 104 percent of its target. This year’s performance has brought in 148.6 million birr in revenue than what was reported during the previous year.

Residents of Addis speak about the filling of GERD reservoir 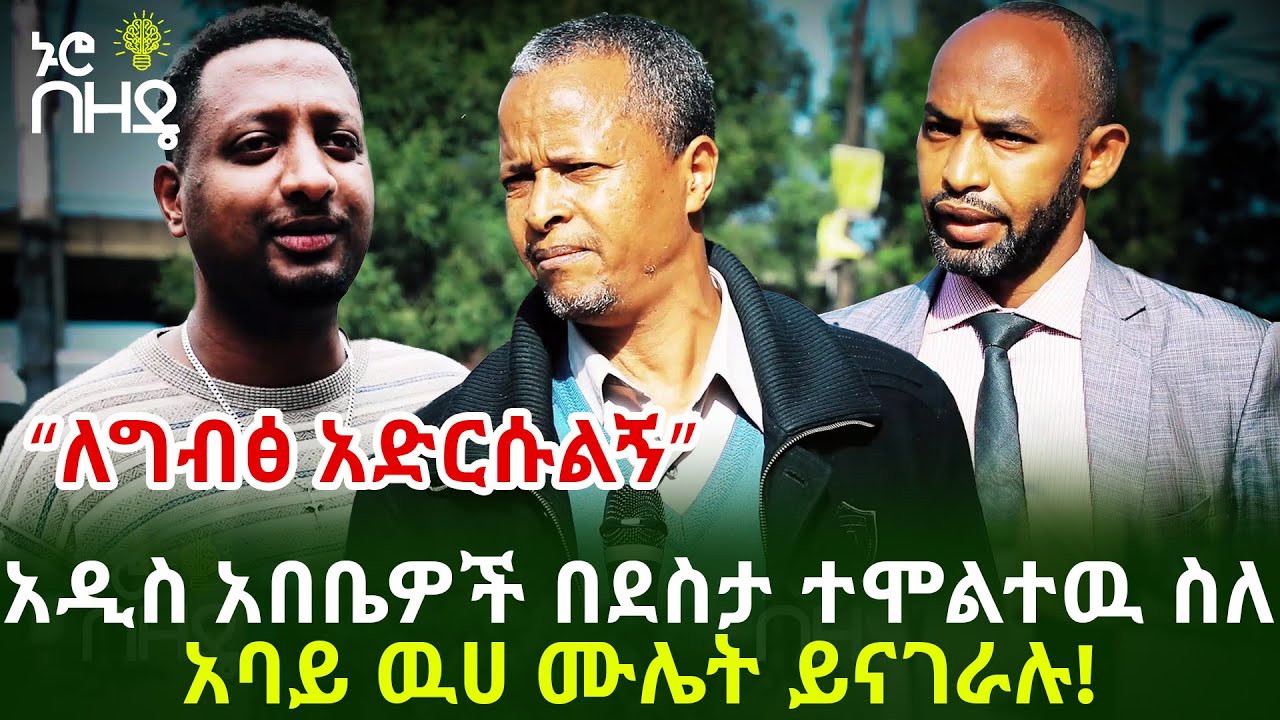 Ethiopia - Residents of Addis Ababa speak about the filling of Grand Ethiopian Renaissance Dam (GERD) reservoir. According to the Agency’s state...