Talented grandson of artist Tilahun Gessesse. Tilahun Gessesse was an Ethiopian singer regarded as one of the most popular Ethiopian artists of the 20th century. Noted by his tenor voice, he was nicknamed "The Voice" during his country's "Golden Age" in the 1960s.

Tilahun was an eminent singer whose works are attributed legacy to Ethiopian music. Besides his popularity, he raised money for aid during the famines of the 1970s and 1980s and earned the affection of the nation, being awarded a doctorate degree by Addis Ababa University and also winning a lifetime achievement award from the Ethiopian Fine Art and Mass Media Prize Trust.

Tilahun died from diabetes on 19 April 2009 shortly after returning from the United States. His funeral took place in Addis Ababa at Holy Trinity Cathedral on 23 April with mass public figures and mourners gathered. Tilahun's work is often compared with Teddy Afro, who is also considered to have a huge impact on the Ethiopian music industry.

Tilahun Gessesse was born to an Amhara father Gessesse Negusse, and an Oromo mother Gete Gurmu on 27 September 1940 in Addis Ababa. Tilahun attended the Ras Gobena Elementary school in Waliso where his grandfather lived. 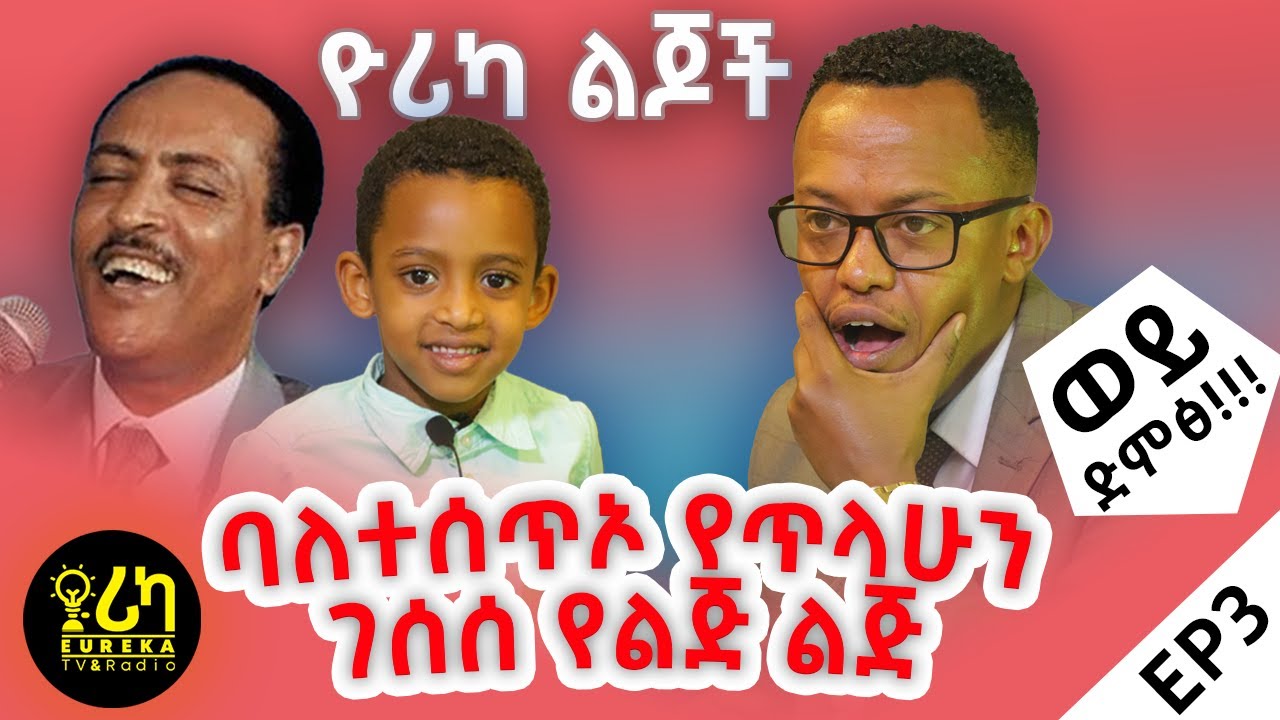