Ethiopia’s earth observatory satellite will be launched into space by November 2019 as preparations are finalized, according to Ethiopian Space Science and Technology Institute.

In an exclusive interview with ENA, Institute Director-General Solomon Belay said “we have completed about 95 percent of the satellite, and checking and launching will be conducted after September.”

Upon launching the satellite will help provide agricultural information, water and irrigation shade amount, rural development as well as climate change in the country.

The satellite will also scientifically report data of the forest coverage in the country. For instance, the 4 billion tree planting initiative progress of the seedlings can be supervised through the satellite.

Solomon pointed out that professionals in the area have already received trailing to control and maintain the satellite.

Institute Deputy Director-General, Abdisa Yilma said on his part that the final work left is to check the satellite before launching it into space and will be ready by November.

He added that “during the implementation stage it will be operated and maintained by our professional. Currently we have the capacity to partially design, operate and maintain the satellite as an institute and as a country.”

The satellite is produced in collaboration with Chinese government. Ethiopian engineers and scientists have been participating from the design to the last process, Abdisa pointed out. 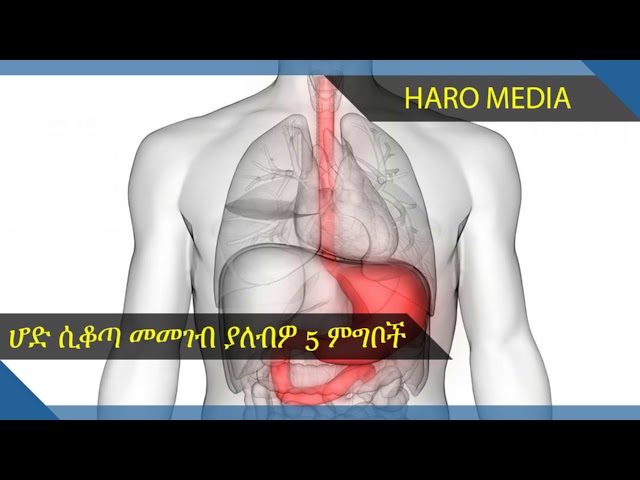 Ethiopia - Important Health Tips Ethiopia’s earth observatory satellite will be launched into space by November 2019 as preparations are finaliz...