World bank responds on the suspending of the aid to Ethiopia

The World Bank's most recent stated goal is the reduction of poverty. The World Bank was created at the 1944 Bretton Woods Conference, along with the International Monetary Fund (IMF). The president of the World Bank is, traditionally, an American. The World Bank and the IMF are both based in Washington, D.C., and work closely with each other.

The Gold Room at the Mount Washington Hotel where the International Monetary Fund and World Bank were established Although many countries were represented at the Bretton Woods Conference, the United States and United Kingdom were the most powerful in attendance and dominated the negotiations.

The intention behind the founding of the World Bank was to provide temporary loans to low-income countries which were unable to obtain loans commercially. The Bank may also make loans and demand policy reforms from recipients.

World bank responds on the suspending of the aid to Ethiopia 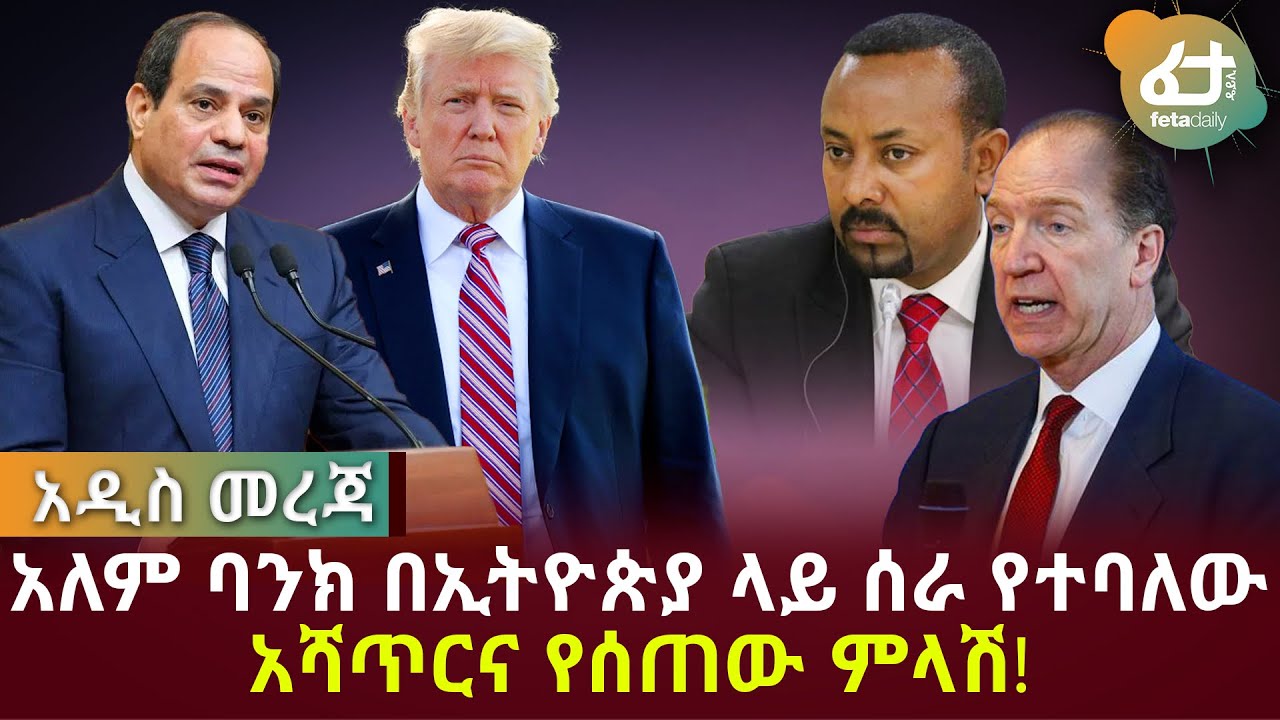 Ethiopian news - World bank responds on the suspending of the aid to Ethiopia The World Bank is an international financial institution that provides l...