Egyptians might feel frustrated, but I don’t think they need to take it anywhere except to seat down and agree on both the economic and humanitarian aspect of this dam because the dam is owned 100 percent by Ethiopians

Over the last three years, the rainfall pattern in Ethiopia has been good and storing water in the highlands of Ethiopia means less evaporation during the dry season in Egypt. So Egypt will have more water, he stated.

If excess water happens on the Nile, on the contrary, Egyptians don’t want to even use it and send it to the Mediterranean, Therefore their complaints are unfounded, Costantinos revealed.

Appreciating the role of AU and its leadership in the negotiation process, the professor said it is an important institution for Africans.   He further stated that the African Union has done a good job in terms of bringing Ethiopia and Egypt closer, and given legitimacy to AU means that any problem that arises within Africa should be resolved by Africans themselves. 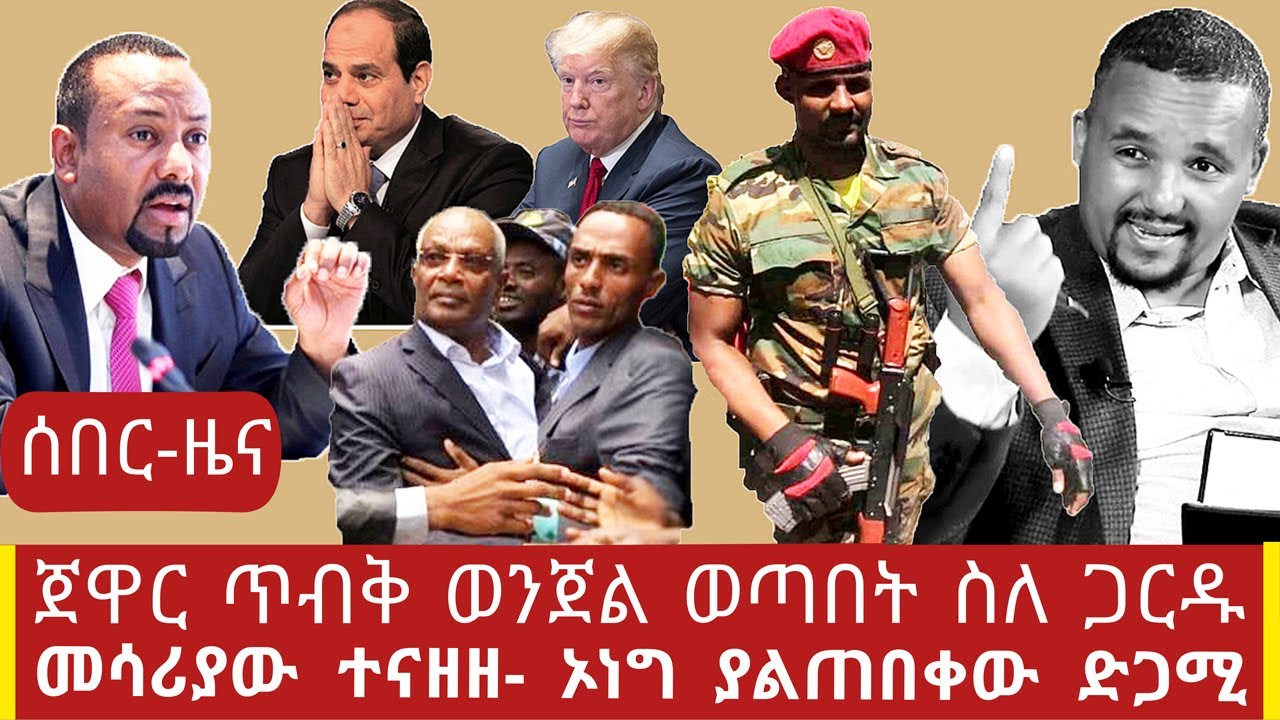