There are some assertions made in the article that are either elusive, incoherent or contradictory. Here are three statements that clearly show where this was visible.

The repeated use of ambiguous terminologies such as “pan-Ethiopainism” and “hegemonic pan-Ethiopianism” throughout the article falls short of defining these terminologies and depicts instead what the writer means by them every time he uses them.

First, neither of the two predominant and polarized narratives are feasible while many consider the new political phrase in town, ‘citizenship politics’, as a mere polished version of the old, hegemonic pan-Ethiopianism.

Second, the alternative competing form of organization has been unitary nationalism or pan-Ethiopianist organizations.

And third, EZEMA’s idea of a politics based on citizenship is a laudable attempt at overcoming the identity politics cleavages.

Initially, the article argued that neither of the two predominant and polarized narratives were feasible. I am not quite sure what exactly “neither of the two polarized narratives are feasible” mean. Of course, in the current Ethiopian political context where there are numerous stakeholders with conflicting interests, choosing and implementing either of these two extremes is not feasible (if this is what the author says by neither are feasible). This doesn’t worry me at all because we are in a nation building process where we don’t choose between black and white; we rather enlarge, enrich and decorate the common house that we build with both colors. 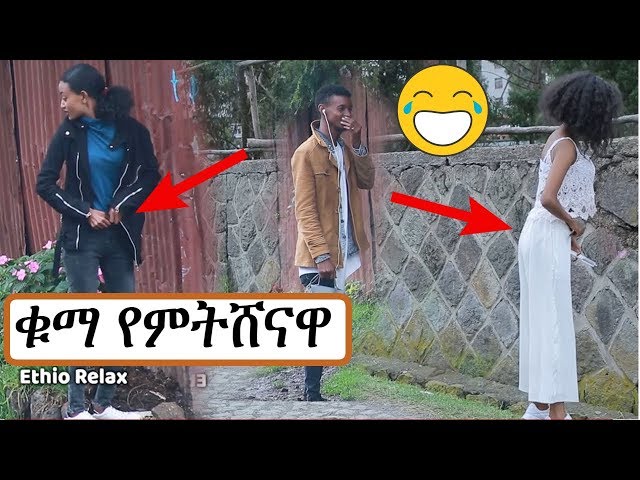 Ethiopia:New Funny Ethiopian Prank | Watch And Enjoy There are some assertions made in the article that are either elusive, incoherent or contradictor...