The new president of the European Commission Ursula von der Leyen announced on Sunday that she would leave for the capital of Ethiopia, Addis Ababa, on Friday.

This will be her first trip outside the EU. She will meet Nobel Peace Prize winner Prime Minister Dr Abiy Ahmed and Chairperson of the African Union Commission (AUC) Moussa Faki Mahamat, according to the Brussels Times.

“I decided to go to Africa for my first trip outside the EU. I will go to Addis Ababa on Friday to meet African Union representative /Commission Chairperson/ Moussa Faki, Nobel Peace Prize winner Abiy Ahmed and Ethiopian president Sahle-Work Zewde, the only woman at the head of an African country,” she announced during an interview with Brussels press agencies on Sunday.

“I will be back in Brussels on Sunday,” she added.

Von der Leyen took up her new position on Sunday, a month later than planned. She got straight to work with a series of telephone calls to heads of G7 and G20 member countries.

She spoke to the Chinese, South Korean, Indonesian, Australian and Turkish heads of state.

Von der Leyen will go to Madrid on Monday for COP25, where she will speak about her “Green Deal” for the EU, which she promised to deliver during the first 100 days of her mandate.

“My stay in Madrid will be short. It will just be a run-down of what we are planning. But Madrid will be the launch of the Green Deal,” she explained. 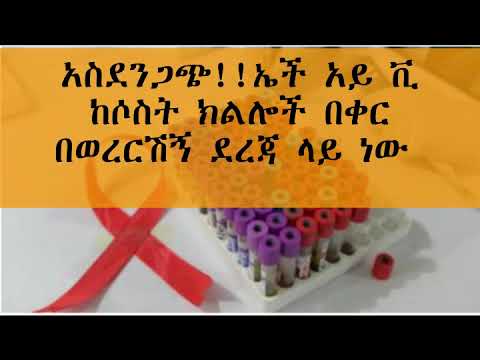 The new president of the European Commission Ursula von der Leyen announced on Sunday that she would leave for the capital of Ethiopia, Addis Ababa, o...