Ethiopia - Marvelous poetry by Tesfahun Kebede Weha hun Alechen ( Frash Adash ). Memory and history are two favourite territories of Maaza Mengiste, the Ethiopian-American novelist and essayist, whose second novel, The Shadow King has been shortlisted for the 2020 Booker Prize.

Mengiste, 46, who has mined Ethiopian historical memory in her works, including her debut novel, Beneath the Lion’s Gaze (2010), is interested in the stories of ordinary people in the footnotes of history, those often omitted from official archival records.

The Shadow King, which will soon be adapted for a film by Kasi Lemmons, received its share of praise long before the Booker nomination. Salman Rushdie lauded it for “lyrically lifting history towards myth”. Former Booker winner Marlon James wrote that the novel’s women “will slip into your dreams and overtake your memories”.

Though this story about women at the forefront of conflict is set during Benito Mussolini’s invasion of Ethiopia in 1935 and much of its action takes place just before and during the Second Italo-Ethiopian War, the novel begins and ends at the train station in Addis Ababa in 1974. 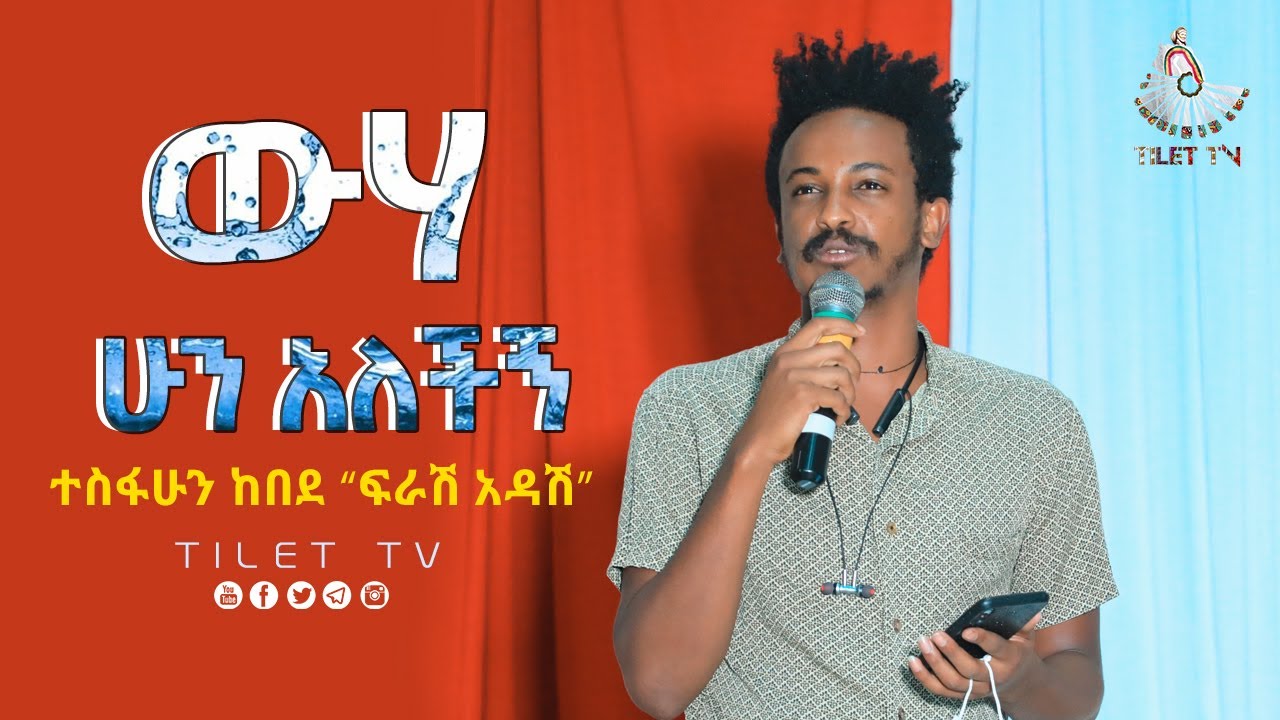