Oromia region prosecutors accused Lidetu of contravening Ethiopia’s newly enacted Firearm Administration & Control Proclamation 1177/2020, Art. 22/3. The criminal charges came one day after he discontinued his defence team from representing him in what he said was “a political trial.”

On August 31, the Bishoftu court closed the pre-trial hearing of Lidetu Ayalew and ruled the police’s request to remand and investigate him for 14 more days as “legally unacceptable.” The ruling was passed despite the police’s statement that they were done with their investigations and were readying to give the file to the regional Attorney’s office.

However, the court overruled the police’s request and closed the case file. Subsequently, the judges told Lidetu to open a new file to apply for a bail. In his letter yesterday, Lidetu stated that he has applied for bail in compliance with the court’s ruling. 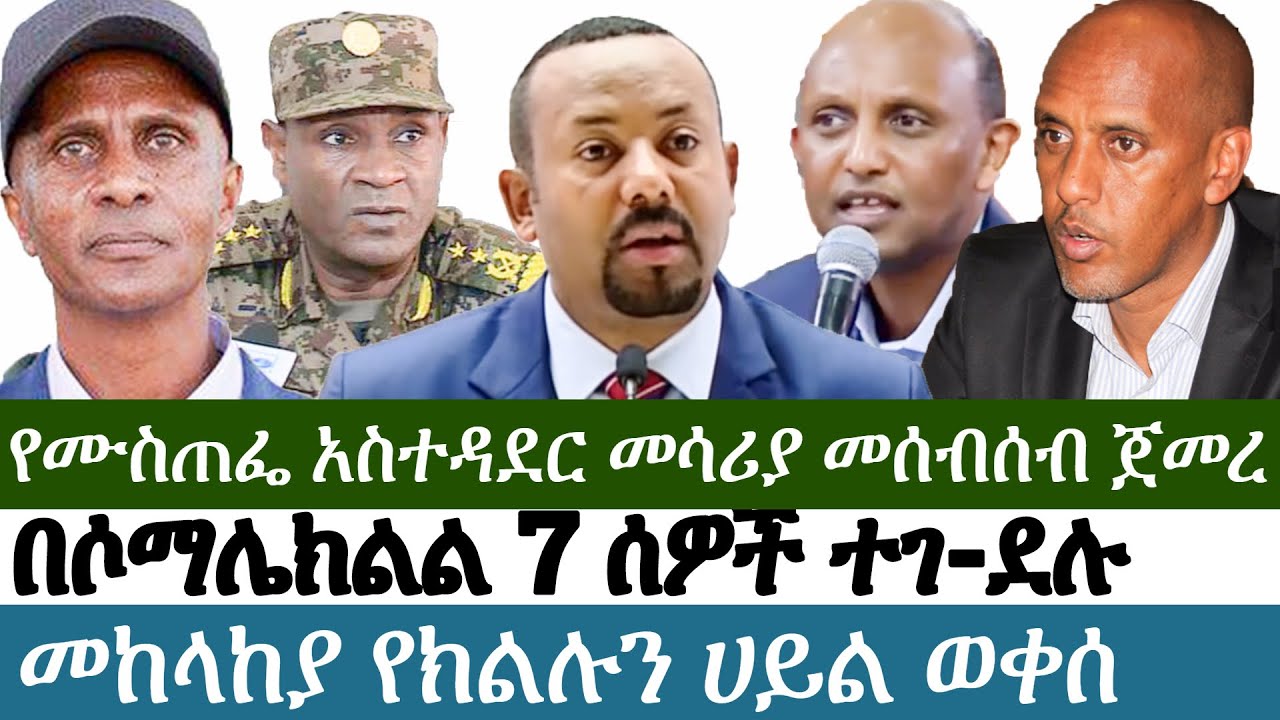