On the other hand, ongoing hotel projects in Ethiopia are also reported to be experiencing difficulties, such as having adequate access to hard currency and lack of prompt services to facilitate Letter of Credit facilities, making it unappealing to travellers.

The report mentions that out of the 21 international hotel projects in the pipeline, almost half have been abandoned, so far. “Difficulty accessing foreign currency in Ethiopia has also led to the delay of many projects.

As a result, some projects have been abandoned, which is evident in other real estate assets with skeleton structures visible throughout the city,” David said.   Despite the shortcomings in the tourism sector, the long-term prospects seem optimistic, with major face-lifting projects undertaken to be a more appealing destinations.

The launch of Unity Park, with the ongoing Beautifying Sheger projects and Entoto Park alongside Mesqel Square’s Renovation, are believed to be significant projects that could uplift the tourism and hospitality sector in Ethiopia. 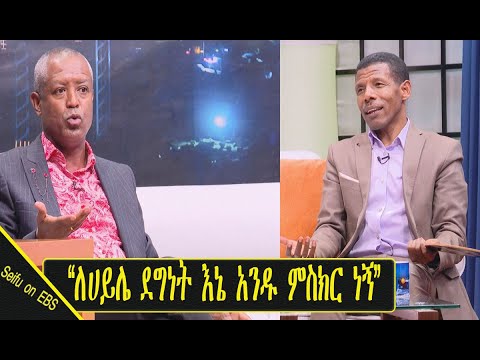 Seifu on EBS Entertaining game with Athlete Haile Gebreselasse and Comedian Dereje Haile On the other hand, ongoing hotel projects in Ethiopia are als...